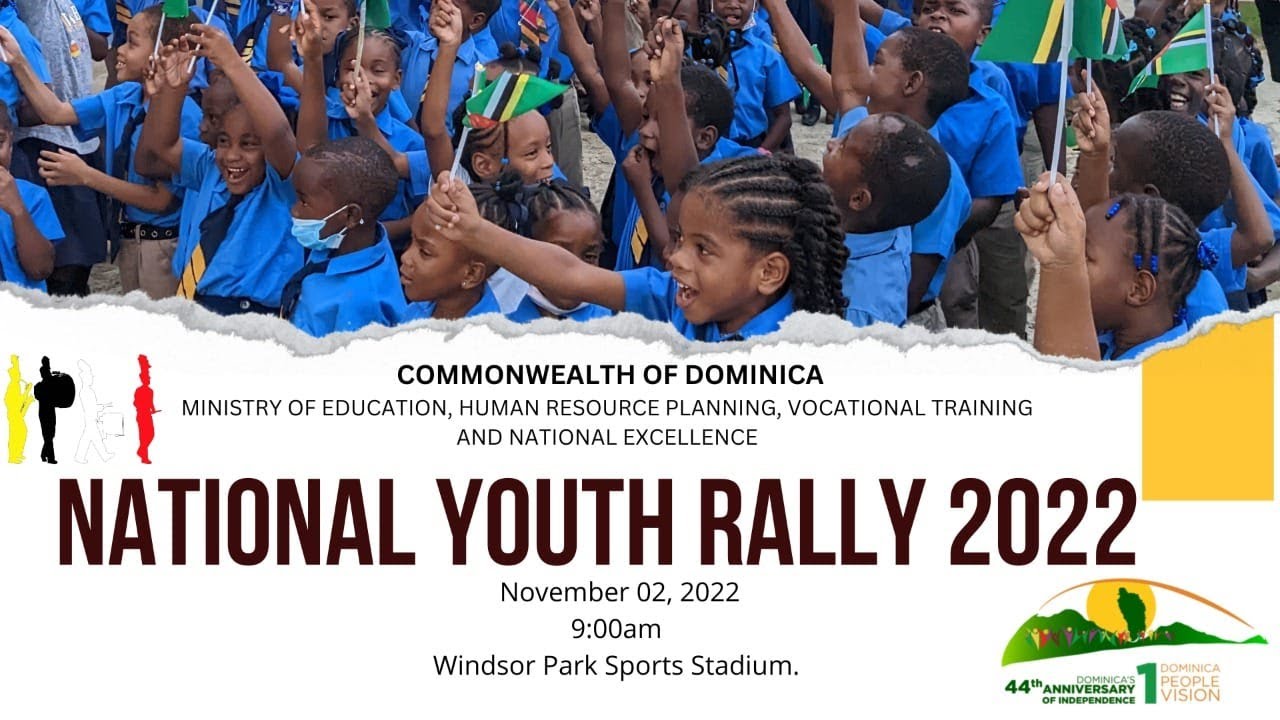 Thirty-one individuals were recognized for their achievements at the national youth rally today.

Minister for Education Octavia Alfred commended the awardees and encouraged them to use their ambitions toward the development of Dominica.

The thirty-one awardees were awarded for their outstanding performances at the local and regional exams for the past two years as well as their contributions to Dominica’s promotion through their endeavor’s.

Minister Alfred noted despite the pandemic Dominica has been a shining example of excellence, performing well above the regional average at the Caribbean Secondary Education Certificate (CSEC) examinations.

Thirty-one individuals were recognized today for their contributions to the youth at the national youth rally.