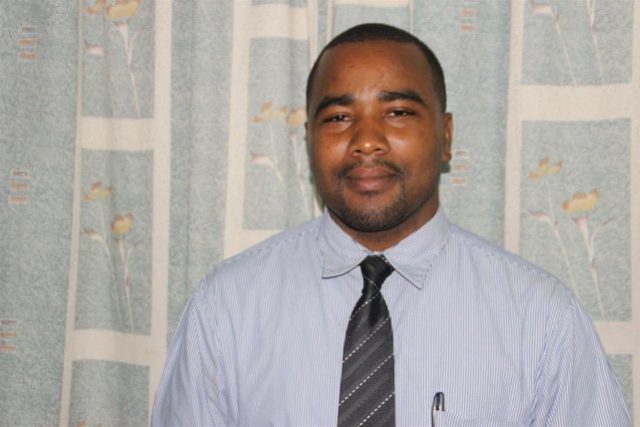 During an exclusive interview with Kairi News he reported on the discussions held during the consultations and the results obtained.

“We want to say that it has been a very resounding success for the council to have undertaken such an activity, it was essential as we felt that we would need to touch base with some of the youth groups and its leaders and some of the young persons who are on the front line of youth development within their communities across the district.”

He continued that from his experience the young persons are very serious about their development. He said the purpose of the consultation was to understand what was affecting the youth and hindering their development and providing a way forward.

Baron noted a few points that were brought up during the consultation towards youth development. He made specific reference to the Business Sector and Educating of the youth to fulfill their full potential.