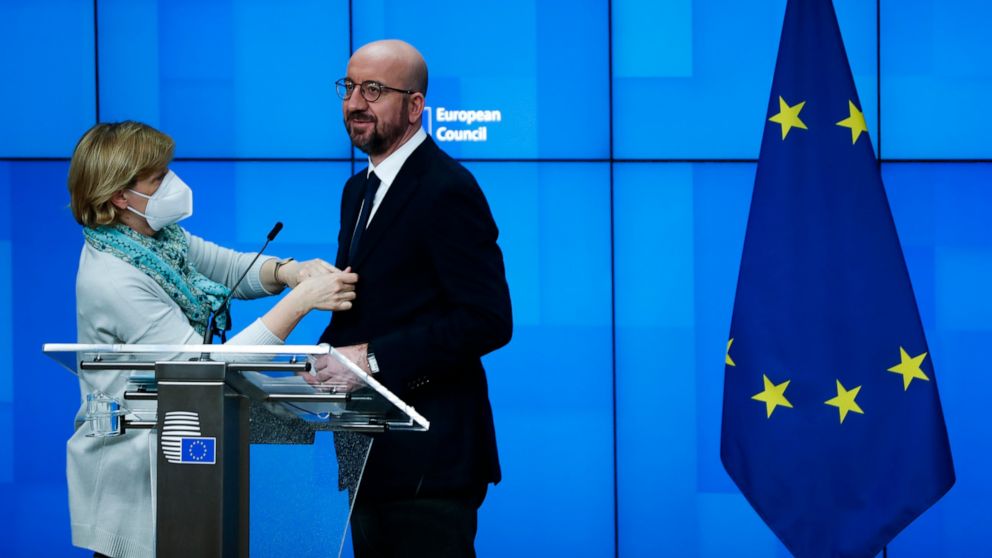 Prime Minister Boris Johnson has joined more than 20 world leaders in calling for a new global settlement to help the world prepare for future pandemics.

In a newspaper article the leaders, including the German chancellor and French president, said Covid posed the biggest challenge since World War Two.

The pandemic has shown “nobody is safe until everyone is safe”, they said.

Business Secretary Kwasi Kwarteng said the UK would need a surplus of vaccines before it could export supplies.

Writing in the Daily Telegraph and publications such as Le Monde in France and El Pais in Spain, the 24 leaders argue that a treaty similar to that reached in the wake of World War Two is needed to build cross-border cooperation.

CDC head warns of ‘impending doom’ in US