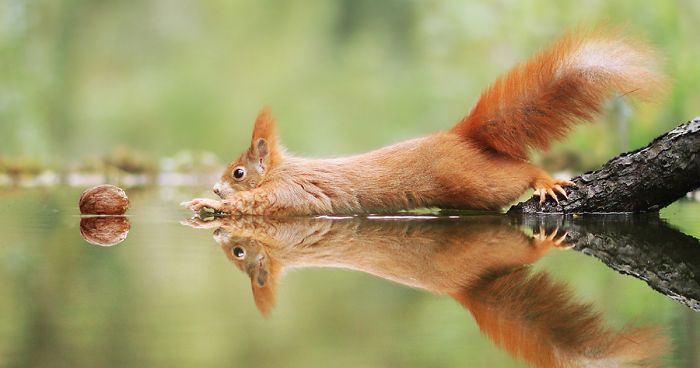 The Forestry, Wildlife and Parks Division of the Ministry of Environment has announced that the Government of Dominica has approved the temporary lifting of the ban on the hunting of wildlife for the period October 16, 2019 to November 30, 2019.

During that period, licensed hunters may hunt Crabs, Agouti, Manicou and Rammier only.

The general public is reminded that it is an offence under the Forestry & Wildlife Act to hunt or fish in freshwater streams without a valid license, and that the hunting of all other species of animal, including Freshwater species (to include Crayfish, Mullets, Shrimps and Freshwater Crabs),  Mountain Chicken, all Birds, and Iguanas is strictly prohibited.

The travelling public is further informed that the exportation or attempts to export wildlife from the state without a valid export license issued at the office of the Director of Forestry is a violation of the Forestry and Wildlife Act and is punishable upon conviction by a fine and or imprisonment.

The Division is also advising that with immediate effect hunting licenses may be purchased at the office of the Forestry & Wildlife Division on the Windsor Park link road, and at the Sub-Treasuries in Portsmouth and Marigot.