We Planet; An App Which Encourages An Eco-Conscious Lifestyle
Advertisement [the_ad id="17256"] 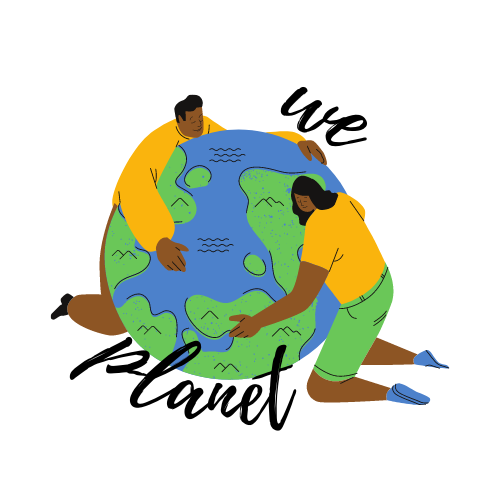 We Planet, an upcoming social enterprise app which encourages an eco-conscious lifestyle, is currently in its Beta testing stage.

Co-founder and Eco defender Christanna Paul says that We Planet has collaborated with supermarkets around the island and has been currently reaching out to Beta testers.

Paul continued by stating that We Planet has been receiving recognition and support on an international level and draws attention to the purpose of the app merges Dominica’s Climate Resilience and the building of its digital economy.

Eco defender and Co-founder of We Planet, Christanna Paul.

Date Has Been Set For National Calypso Elimination

CAA Plans A Trade Mission To Dominica, Following An MOU Signing With DAIC