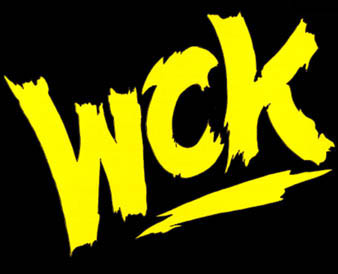 WCK has decided to formerly call it quits with a former band member in efforts to continue performing for its fans.

The band says, through the years several artists and musicians have lent their talents to the WCK band further pioneering the Bouyon genre. However, despite its legendary status this has not deterred internal conflicts within the band.

After many unresolved conflicts the band chose to move forward without whom they believe is the problematic individual.

Subsidies To Assist With Price of Fuel