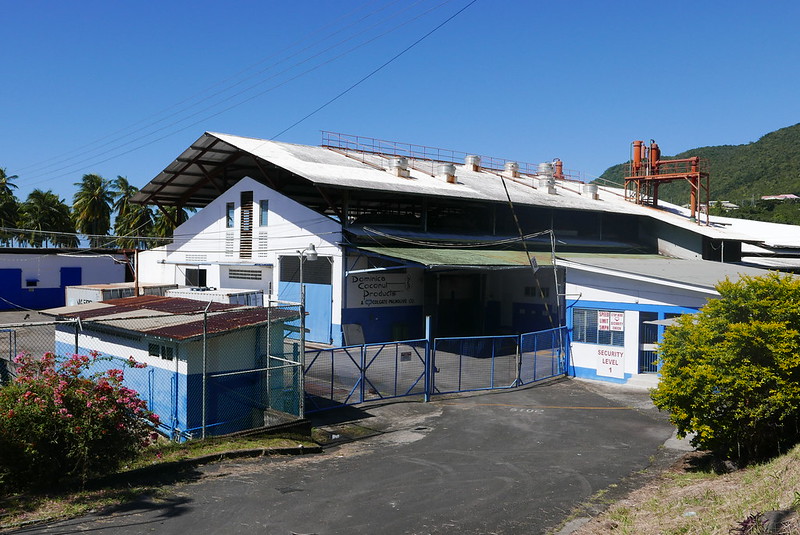 The Dominica Coconut Products Successors Limited, DCPS, has made good on a threat to head to court in a matter with Jamaican manufacturers and exporters of soap.

In a suit filed in the Supreme Court in Kingston on June 8 by Jamaican law firm Hylton Powell, DCPS named the trade administrator, the Trade Board, the commissioner of Customs, Jamaica Customs Agency, and listed company Blue Power Group Limited as respondents in a matter involving the export of Jamaican-made soaps to Caricom markets and the importation of raw materials for soap-making.

The Dominican company and its principal, Yvor Nassief, contend in court documents that the Trade Board and Blue Power contravened a decision of Caricom’s trade deliberation body, the Council for Trade and Economic Development, which took a majority decision last November requiring the Jamaican authorities to cease issuing the certificates.