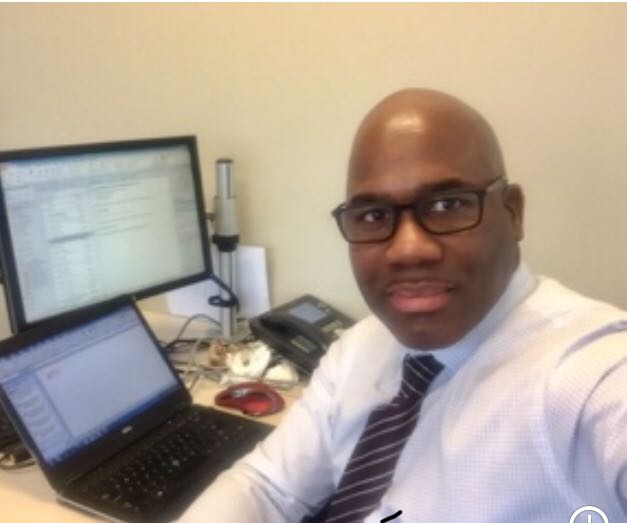 Cuthbert Roberts who has lived overseas for over 40 years, says with  just a few months away from the hurricane season there are some things that may have slowed the rebuilding efforts since Maria.

He says there are some really critical areas that are impacting the rebuilding efforts, among them the unavailability of material which many people are faced with, the availability of skilled labour, the level of service delivered in some cases or the absence or lack thereof and the constraints of time.

Roberts says he has had to take five months extra time without pay off his job overseas to try to see how much he can accomplish but has no choice but to leave without seeing his project complete.

He says besides this however there are still a lot of positives in Dominica.