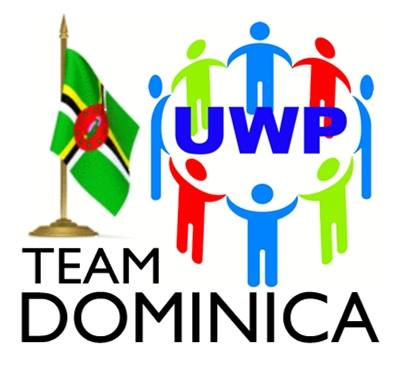 Election campaign 2019-2020 is expected to intensify further as the Opposition United Workers Party prepares to launch its full slate of candidates.

The party announced on Monday that it will officially presents its candidates on May 19th on the Dame Eugenia Charles Bouleverd.

Just this past weekend, the ruling Dominica Labour Party held its first candidate launch of Gretta Roberts, the candidate for the Morne Jaune Riviere Cyrique Constituency.

Mike Wallace, a member of the UWP’s campaign team says a series of candidate declarations are also on the line-up.

The candidate for Cottage will be declared on May 2, for Paix Bouche on May 9 and for Petite Savanne on May 10.

The declaration of the UWP Candidate for the Vieille Case Constituency, held by Prime Minister Roosevelt Skerrit, takes place on Saturday May 11.

Elections in Dominica are constitutionally due by May 2020.

NEW PROJECTS ANNOUNCED FOR THE EAST