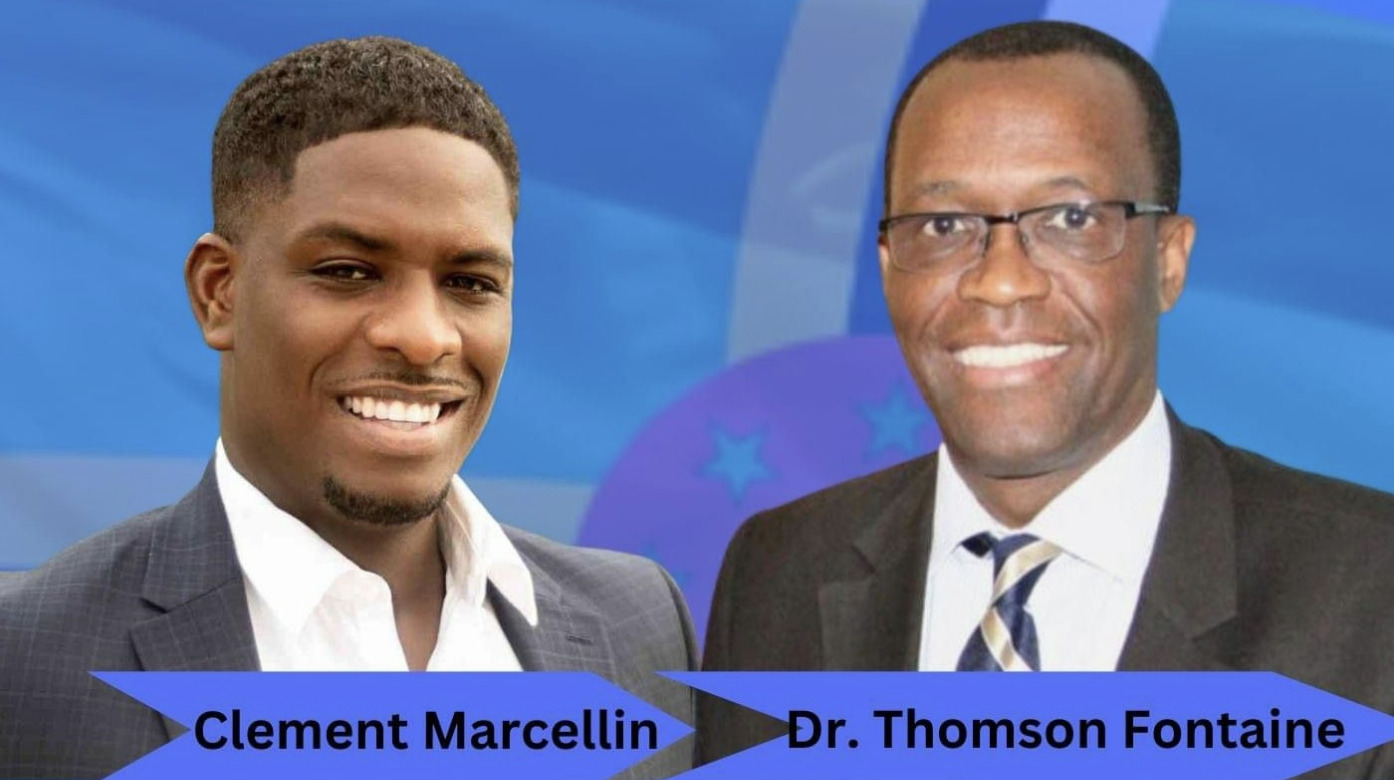 The United Workers Party is set to host its delegates Convention tomorrow Sunday 27th November, where a new leader for the party will be elected.

The position of leader of the United Workers Party became vacant last month when Lennox Linton stepped down from that post.

Linton first won the Marigot seat on a UWP ticket in December 2014 and was sworn in as Leader of the Opposition that month.

On Thursday night, Dr. Benjamin revealed that he will no longer contest the leadership position.

According to Dr. Benjamin he chose to withdraw from the leadership race believing it will give the UWP a better chance to deal with the country’s current political climate.

Dr. Benjamin became a member of the United Workers Party in 2005.

The UWP delegates convention will take place on Sunday 27th November at the Goodwill Parish Hall.

All executive positions will be up for grabs at the Convention. The party will also use this opportunity to chart the way forward.