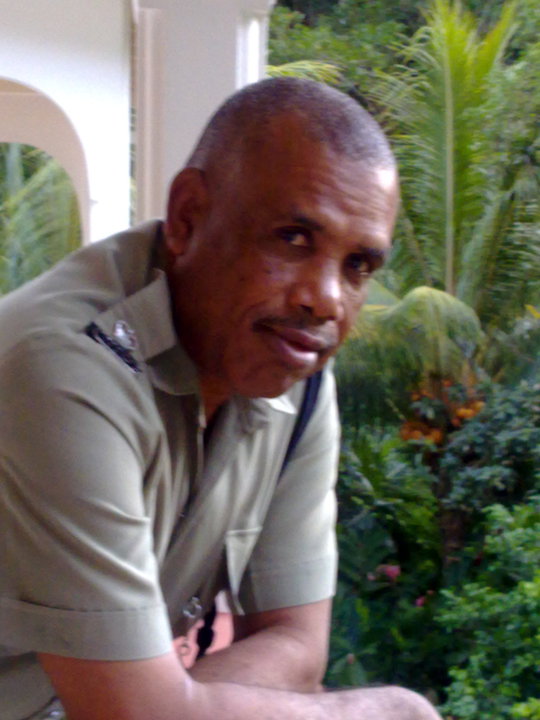 The United Workers Party will decide on the status of its leadership at its annual convention during the first quarter of this year.

General Secretary of the United Workers Party Nicholas George tells Kairi News the party will hold its general council meeting on January 19 to plan for the convention, likely to be held in March.

Following an 18-3 defeat to the Dominica Labour Party at the December 6, 2019 election, political observers speculate that Lennox Linton, who led the party into two election defeats, may resign as a party leader.

George says party members will determine the way forward at the convention.

12 move on to the Calypso Quarterfinals

DAIC reports 25% Increase in Membership for 2019