UWP says it will review entry of Haitians into Dominica if elected to office.
Advertisement [the_ad id="17256"] 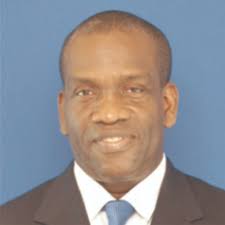 A United Workers Party Government would review the conditions under which Haitian immigrants can enter Dominica.

That’s according to party leader Lennox Linton who addressed a press conference of his UWP on Wednesday, to reveal plans to launch 21 candidates to contest the next general elections.

There are concerns in opposition circles that Haitian nationals are entering Dominica in large numbers and there is need for regulation.

Linton says, if elected to office, the UWP will adhere to the CARICOM treaty that governs the movement of Haitian nationals within the region.

However, he says Dominica has a responsibility to manage the flow of Haitian nationals into the island.