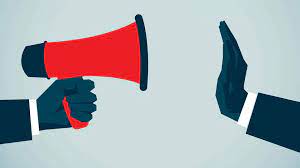 The United Workers Party has elected not to participate in the snap general elections scheduled for December 6, 2022.

Prime Minister Roosevelt Skerrit called snap general election just three years into this political term as he believes it is time to hit the reset button with a new slate of candidates in order to achieve the ambitious goals set for Dominica.

The UWP issued a statement on Tuesday announcing the party’s decision not to participate in what they consider a fraudulent Election and calls on His Excellency Charles A. Savarin, the President of the Commonwealth of Dominica to revoke the calling of election by the Prime Minister.

The party condemns these elections and reiterates their call for electoral reform to facilitate free and fair Elections in Dominica.