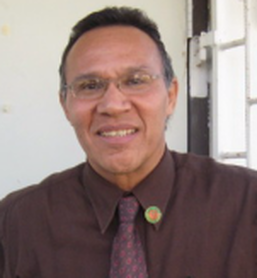 Former UWP candidate for the Salybia Constituency Dr. Worrel Sanford on Tuesday made official his withdrawal from the election race.

In a statement issued to the media Sanford maintained his commitment to the United Workers Party (UWP) ‘Team Dominica’ and the Kalinago Territory but said his circumstances have shifted.

Sanford explained that his 4-year-old who is challenged, is presenting behavioral changes due to his absence and his priorities must therefore be placed in order: his God, his family, his country.

He says he is not able to balance his responsibility to his family and his desire to serve the people, and decided to withdraw.

He asked for the prayers and understanding of his supporters and opponents alike.

Meantime, Nurse Annette Thomas- Sanford, the wife of  former UWP Senator Claudius Sanford,  has been officially presented as the new candidate for the constituency. 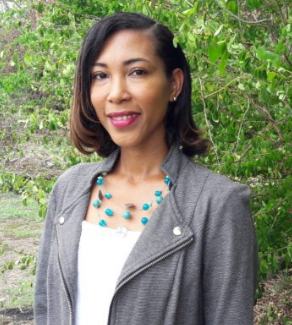 Speaking at her launching, Sanford said she’s elated to represent to the people of the Kalinago Territory.