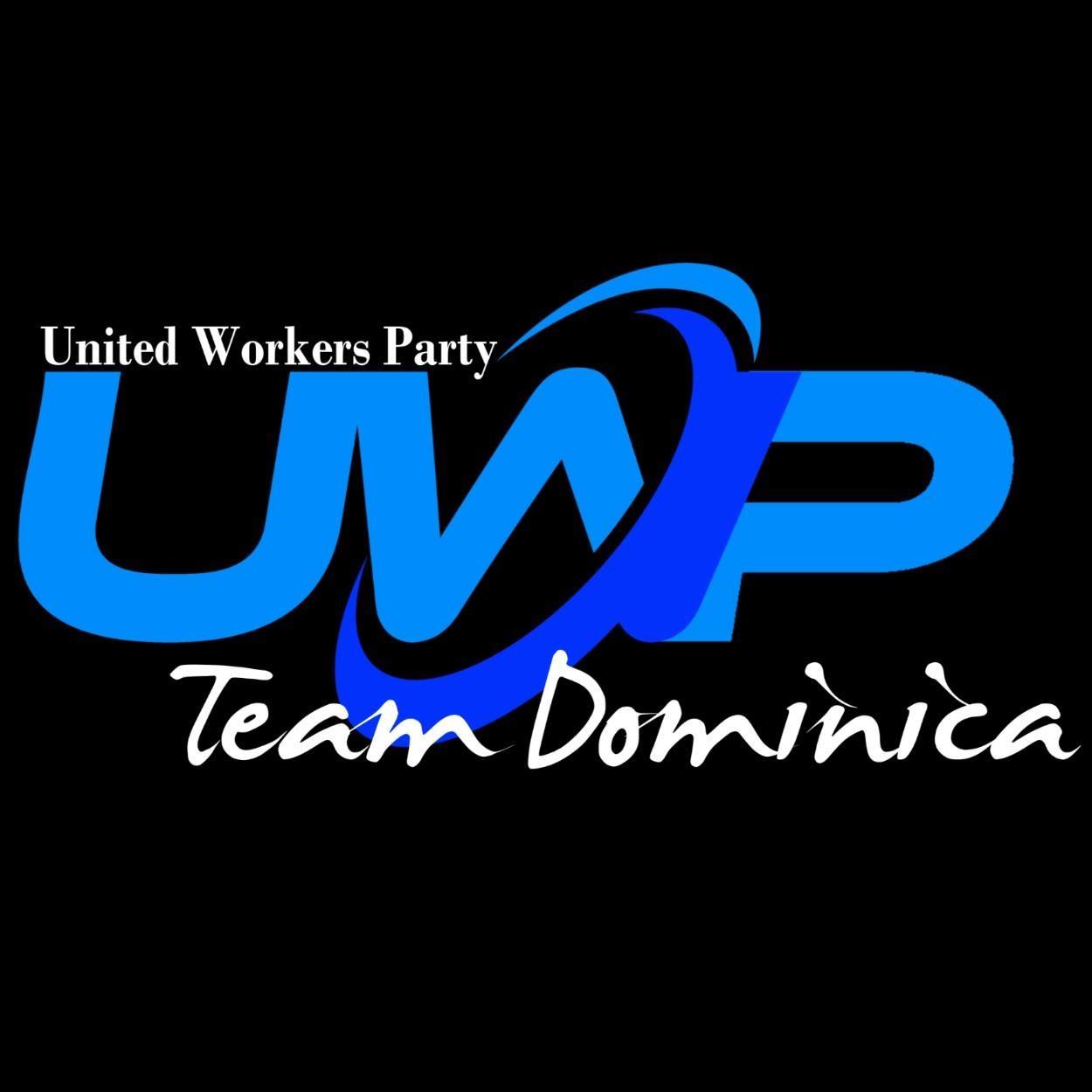 The United Workers Party has called on Prime Minister Roosevelt Skerrit and the other members of Dominica Labour Party accused of treating in the campaign ahead of the 2014 general elections to obey the rule of law and honor the Constitutional provisions for equality before the law.

Lawyers of the DLP have written to the Director of Public Prosecution and Attorney General to have the case discontinued.

In a press statement this morning, Opposition Leader Lennox Linton said the request is dangerous.

However, the DLP has argued that that the request is within the right of the defendants. Senior counsel Tony Astaphan explains.