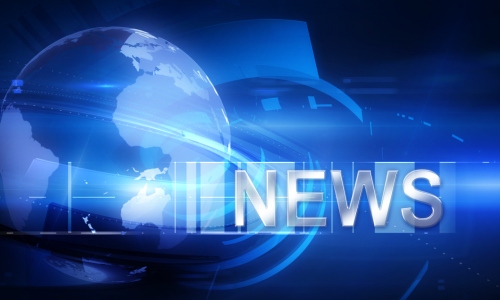 The Opposition United Worker’s Party (UWP) has called on Government to pass a Draft Environment and Natural Resource Management Bill in light of threats posed to Dominica by natural disaster.

In a press release issued this week, the party urged citizens here to take preparations during the hurricane season seriously.

The Party said that this year, with challenges posed by COVID-19, the state will have to take a unique approach to disaster preparedness.

The UWP issues related preparation, prevention and recovery efforts due to social distancing, as well as difficulties in accessing local resources and humanitarian aid and funding.

The Party called on Government to pass the Draft Environment and Natural Resource Management Bill which they say has been with the Dominican Cabinet for nearly 8 years.

According to the press release, the 2012 Low Carbon Climate Resilience Strategy would bring benefits such as renewable energy, the protection of Carbon sinks, increased sea and river defenses and the protection of infrastructure and human settlements.

The UWP questioned Dominica’s preparedness for a disaster, and believes that resilience has not been achieved here due to a lack of democratic governance in the management of state affairs.