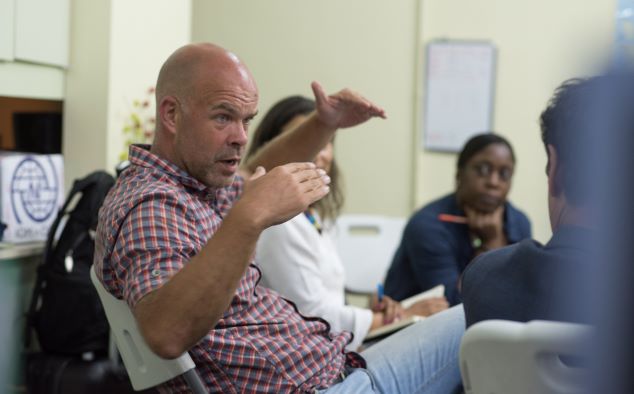 The International Organization for Migration (IOM) Dominica on Monday ended the “Support Emergency Preparedness through Emergency Shelter” project with the handing over of sixteen refurbished shelters and 8 new homes.

The US$1.2 million USAID funded project was geared at improving community emergency preparedness.

Also addressing the ceremony, Local Government Commissioner and Head of NEPO’s Shelter Committee Glenroy Toussaint urged individuals using the emergency shelters to assist in maintaining the facilities. He also advised against use of the shelters for unauthorized purposes.

“It becomes your building… and you have to play a role in ensuring that the pristine of that building remains… The ‘shelterees’ themselves and the communities have a responsibility to ensure that the facilities are kept and are in fact used for the intended purpose and not otherwise,” Toussaint said.