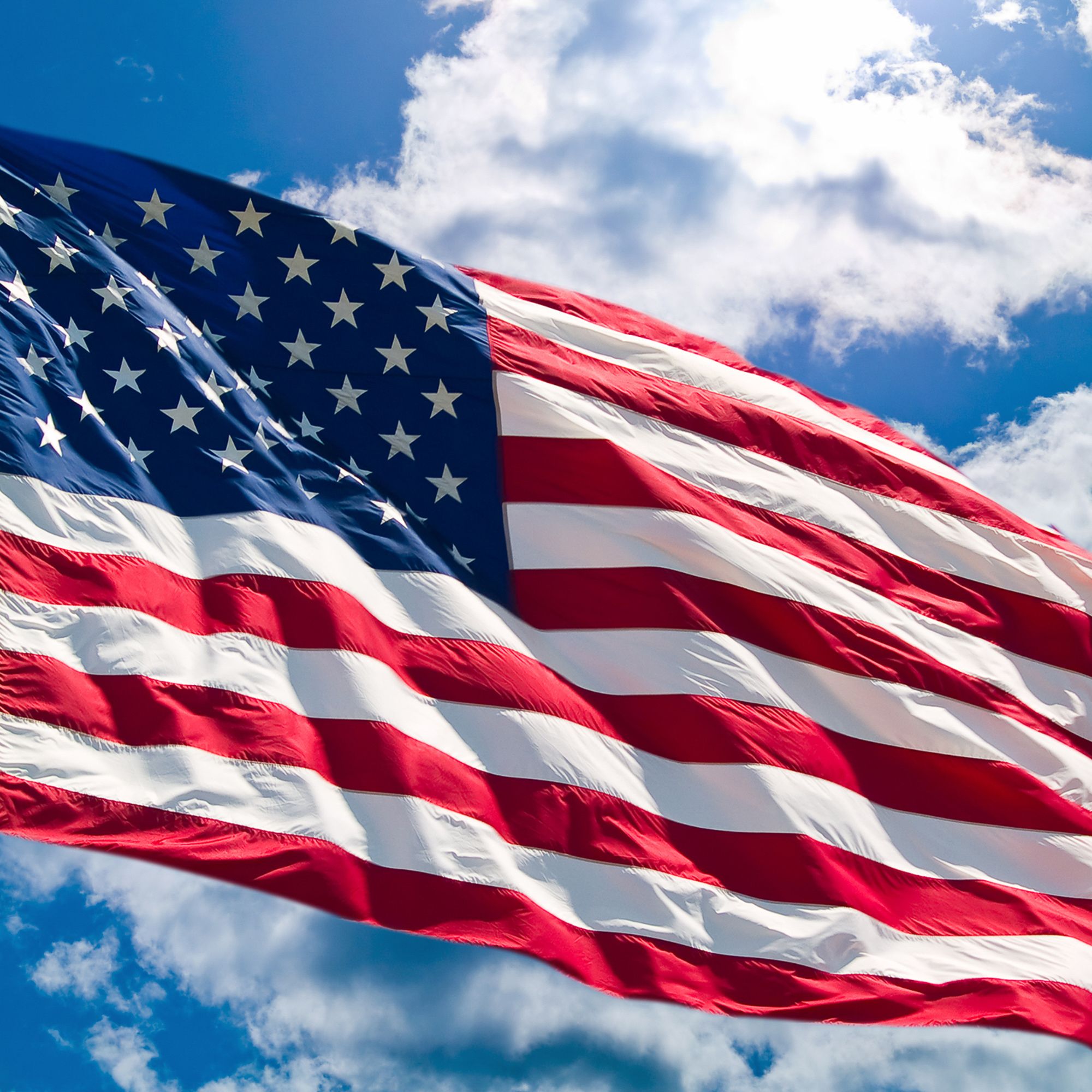 US security chiefs have warned of a heightened threat of domestic terrorism from people unhappy with the outcome of the November election.

The Department of Homeland Security said the 6 January attack on the US Capitol by Trump supporters may have emboldened some extremists.

In an advisory it warned of a threat from “individuals frustrated with the exercise of governmental authority”.

But it added that there was no information on a specific plot.

The attack on the US Capitol building came as Congress was meeting to confirm Joe Biden’s election victory. Outgoing President Donald Trump had earlier addressed thousands of his supporters outside the White House and repeated unfounded claims that the election had been stolen from him.

FBI has warned of possible armed marches by pro-Trump supporters