US President Donald Trump says he will withdraw the US from an Obama-era nuclear agreement with Iran.
Advertisement [the_ad id="17256"] 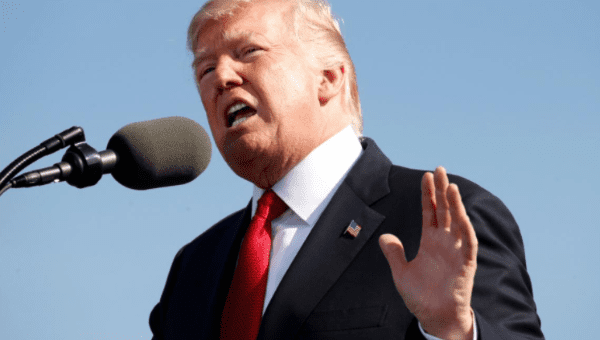 Calling it “decaying and rotten”, he said the deal was “an embarrassment” to him “as a citizen”.

He said he would reimpose economic sanctions that were waived when the deal was signed in 2015.

The move goes against advice from his European allies and some military advisers.

In a statement, France, Germany and the UK – who are also signatories to the deal – have said they “regret” the American decision.

The so-called Joint Comprehensive Plan of Action (JCPOA) saw Iran agree to limit the size of its stockpile of enriched uranium – which is used to make reactor fuel, but also nuclear weapons – for 15 years and the number of centrifuges installed to enrich uranium for 10 years.

Iran also agreed to modify a heavy water facility so it could not produce plutonium suitable for a bomb.