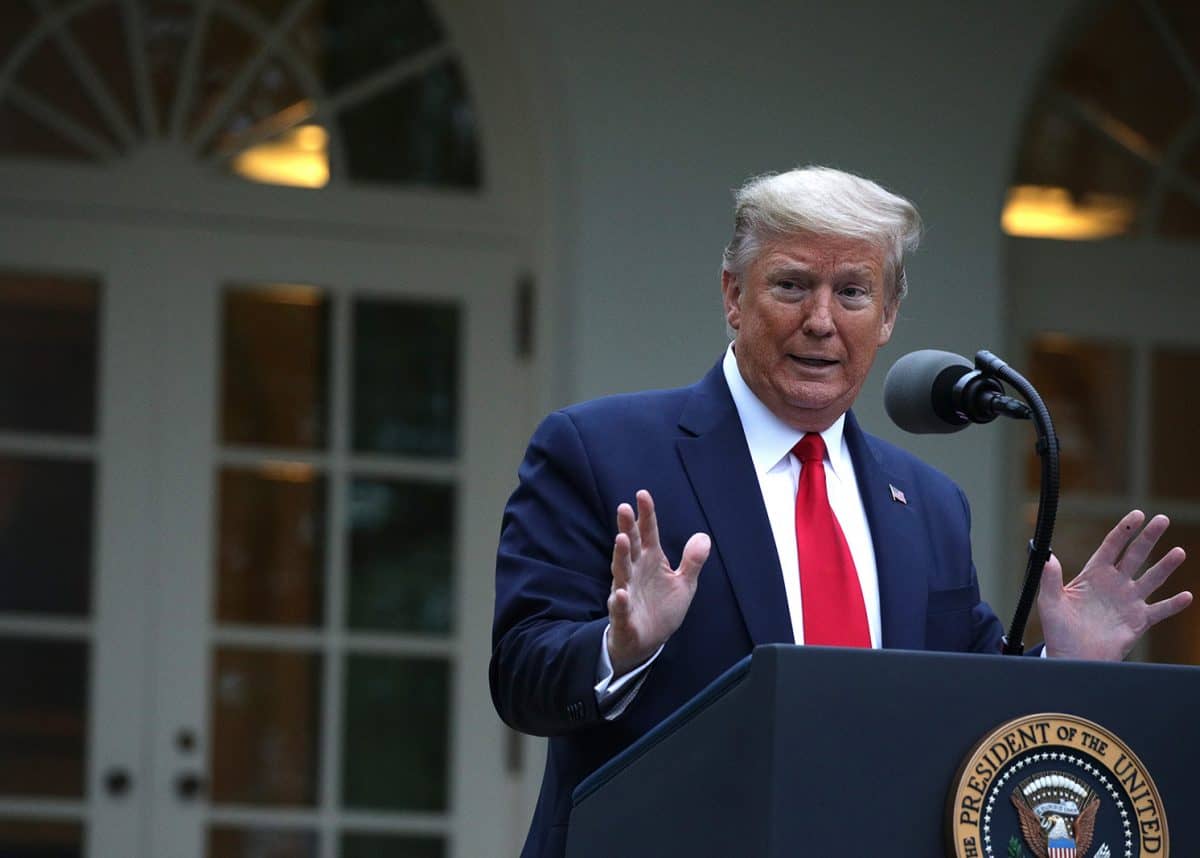 US President Donald Trump has said he has instructed his administration to halt funding to the World Health Organization (WHO).

He said the WHO had “failed in its basic duty” in its response to the coronavirus outbreak.

He accused the UN body of mismanaging and covering up the spread of the virus after it emerged in China, and said it must be held accountable.

Mr Trump has previously accused the WHO of being biased towards China.

The US president has himself come under criticism at home over his handling of the outbreak.

“I am directing my administration to halt funding while a review is conducted to assess the World Health Organization’s role in severely mismanaging and covering up the spread of the coronavirus,” Mr Trump told a news conference at the White House.

Ban in effect on Sale of Alcohol