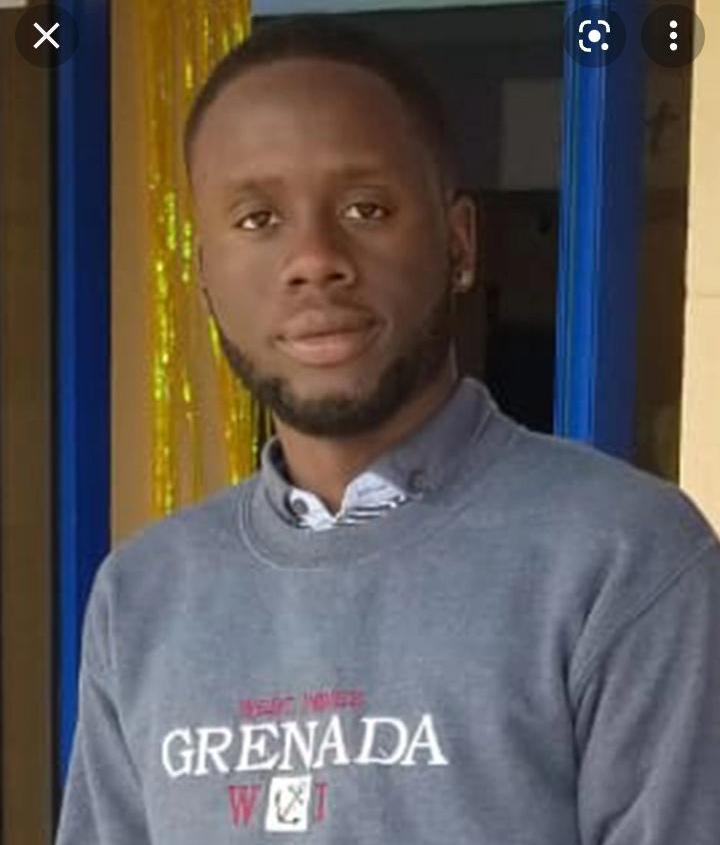 US Police are still searching for a young man who shot dead a Dominican Peter Panthier Jr. at point blank range last week.

Peter Junior is the son of Peter Panthier Sr a former FLOW employee who moved to the US with his family about a year ago.

Surveillance video footage showed the 26-year-old walking the streets with a friend at about 8:30 last Saturday night when the friend suddenly pulled out a gun and shot Panthier twice in the head

Panthier junior was rushed to hospital but did not survive.

Kairi news heard of the execution style shooting last Saturday but could not confirm until the information was official.