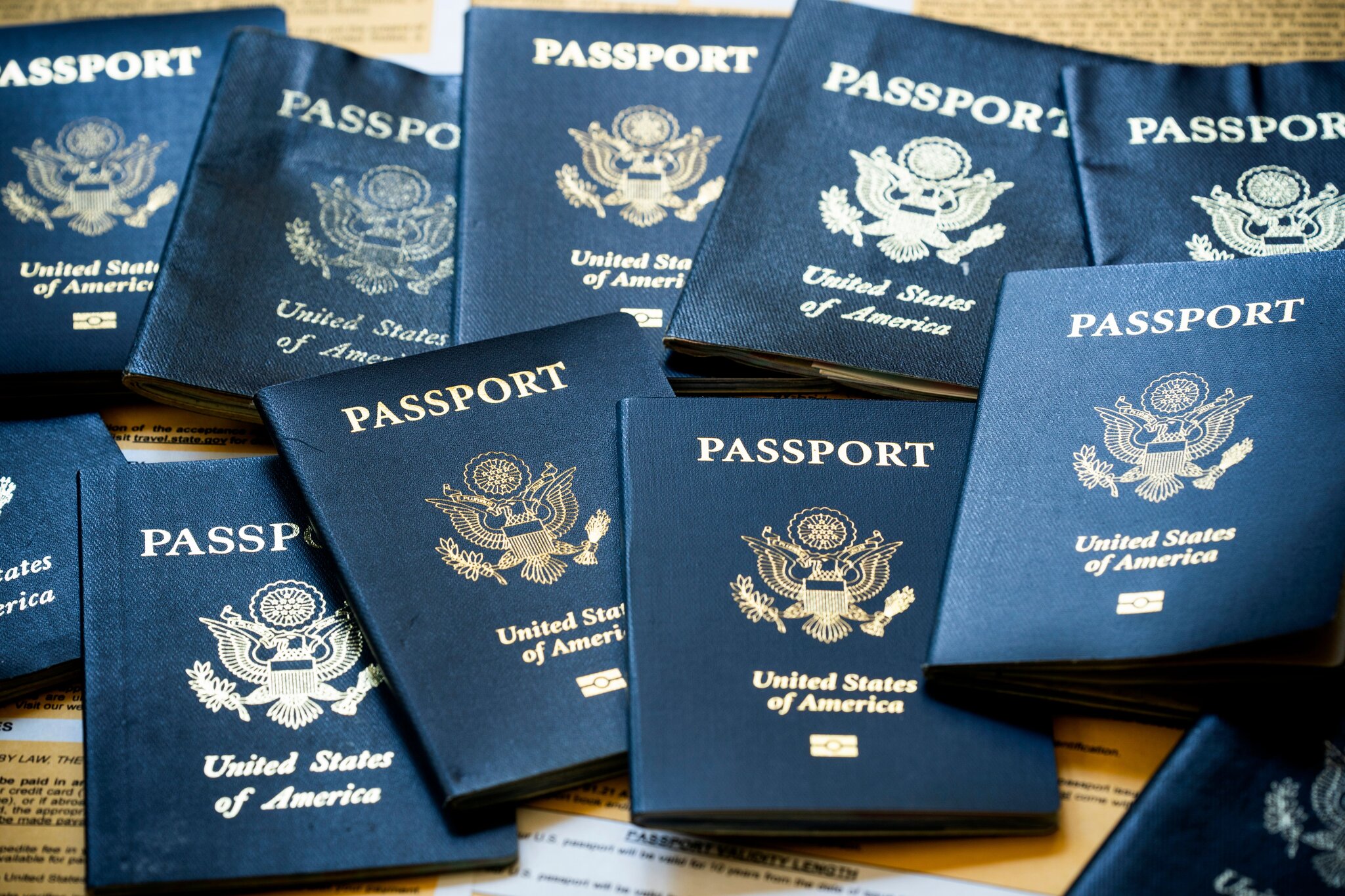 The United States has issued its first passport with an “X” gender designation – a milestone in the advancement of rights for non-binary, intersex, and gender non-conforming citizens.

The Department of State on Wednesday said the new designation would be available early next year for the general public. It did not identify who had received the passport.

Department of State spokesperson Ned Price, in a tweet, said the agency “continues to take steps to demonstrate our commitment to promoting the freedom, dignity, and equality of all people – including LGBTQI+ US citizens”.

The plan to offer the new designation was announced by US Secretary of State Antony Blinken in June.

Haiti & DR to be removed from UK’s Red List