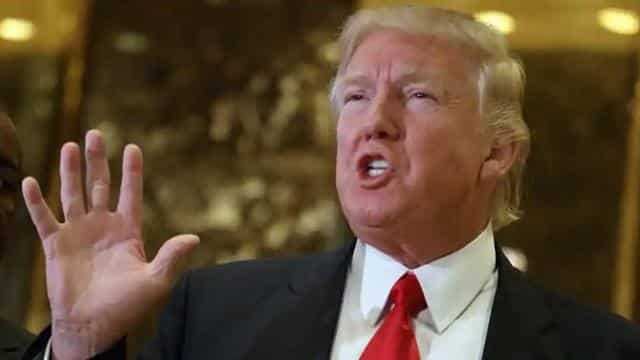 President Donald Trump has said his plan to ban immigration into the US will last for 60 days and apply only to those seeking permanent residence.

Speaking a day after he announced the move in an ambiguous tweet, Mr. Trump said the measure would protect American jobs during the Coronavirus crisis.

The decision would not impact temporary visas to workers.

Critics say he is trying to distract attention away from his response to the virus. The US has nearly 45,000 deaths.

Democrats also accuse the administration of using the pandemic to crack down on immigration. The issue has traditionally been a strong campaigning theme for Mr. Trump, a Republican, but has taken a back seat during the crisis and in the lead-up to the November election.

At a White House Coronavirus briefing, Mr. Trump said the executive order with the decision was likely to be signed on Wednesday. The ban could be extended “much longer” depending on how the economy was doing, he said.

Citizens warned against burning rubbish at their homes

Dominica has declared that it has ‘Flattened the Curve’