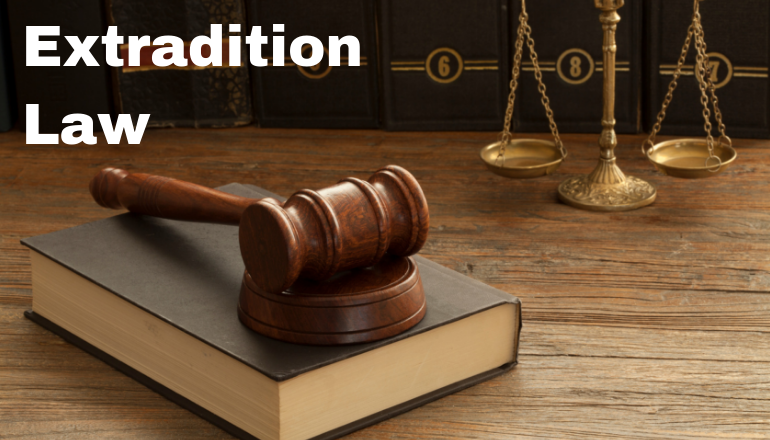 The US Virgin Islands (USVI) is seeking the extradition of Dominican born Kenison Charles, for a number of charges.

According to Nature Isle News, Charles is fighting the extradition, following his arrest in Grand Bay where he has resided for five years.

According to court documents, Charles is wanted in the USVI on a charge of First Degree Murder, voluntary Man Slaughter, First degree assault; third degree assault and unauthorized use of a firearm causing murder among a number of other charges.

Charles’ lawyer David Bruney requested bail for his client on the grounds that Charles has lived peacefully in his community for years.

Meantime, State representative Evelina Baptiste outlined the seriousness of the charges against Charles, asking the court to “use its discretion in considering bail.”