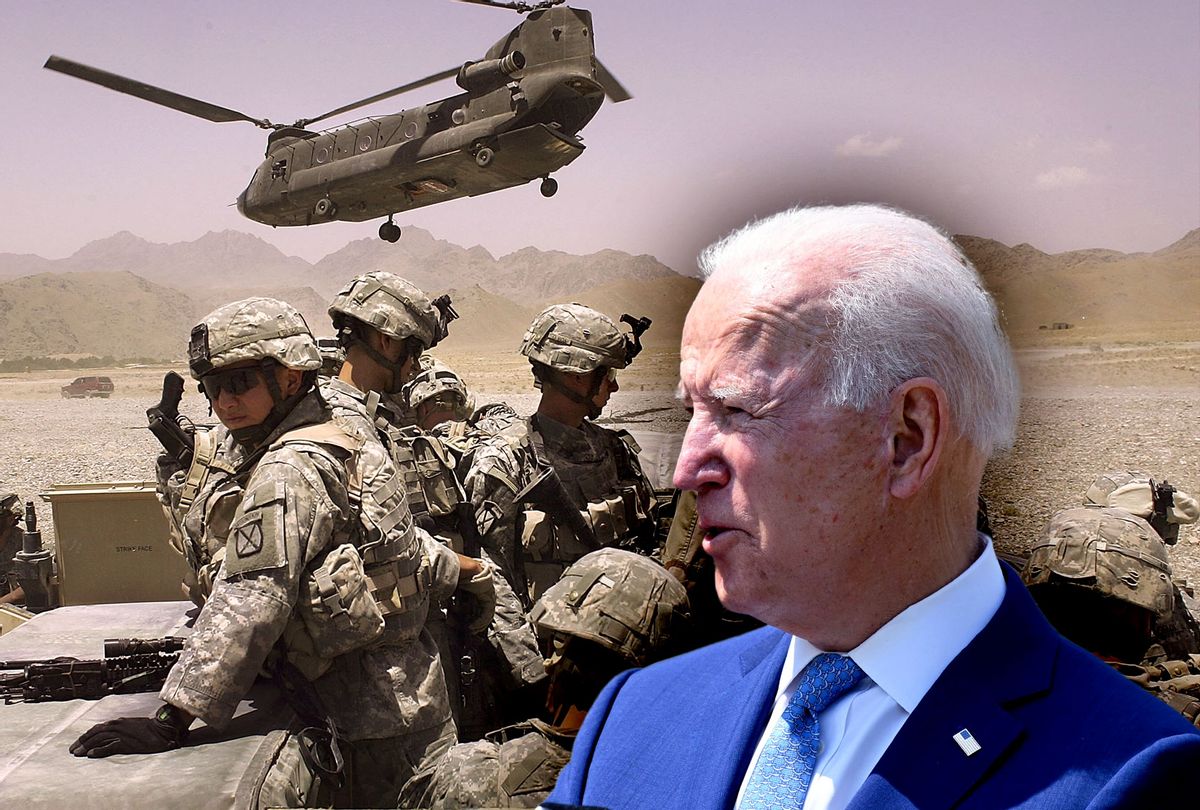 The United States completed its withdrawal from Afghanistan late Monday, ending America’s longest war and closing a chapter in military history likely to be remembered for colossal failures, unfulfilled promises, and a frantic final exit that cost the lives of more than 180 Afghans and 13 U.S. service members, some barely older than the war.

Hours ahead of President Joe Biden’s Tuesday deadline for shutting down a final airlift, and thus ending the U.S. war, Air Force transport planes carried a remaining contingent of troops from Kabul airport. Thousands of troops had spent a harrowing two weeks protecting a hurried and risky airlift of tens of thousands of Afghans, Americans, and others seeking to escape a country once again ruled by Taliban militants.

In announcing the completion of the evacuation and war effort. Gen. Frank McKenzie, head of U.S. Central Command, said the last planes took off from Kabul airport at 3:29 p.m. Washington time, or one minute before midnight in Kabul. He said a number of American citizens, likely numbering in “the very low hundreds,” were left behind, and that he believes they will still be able to leave the country.