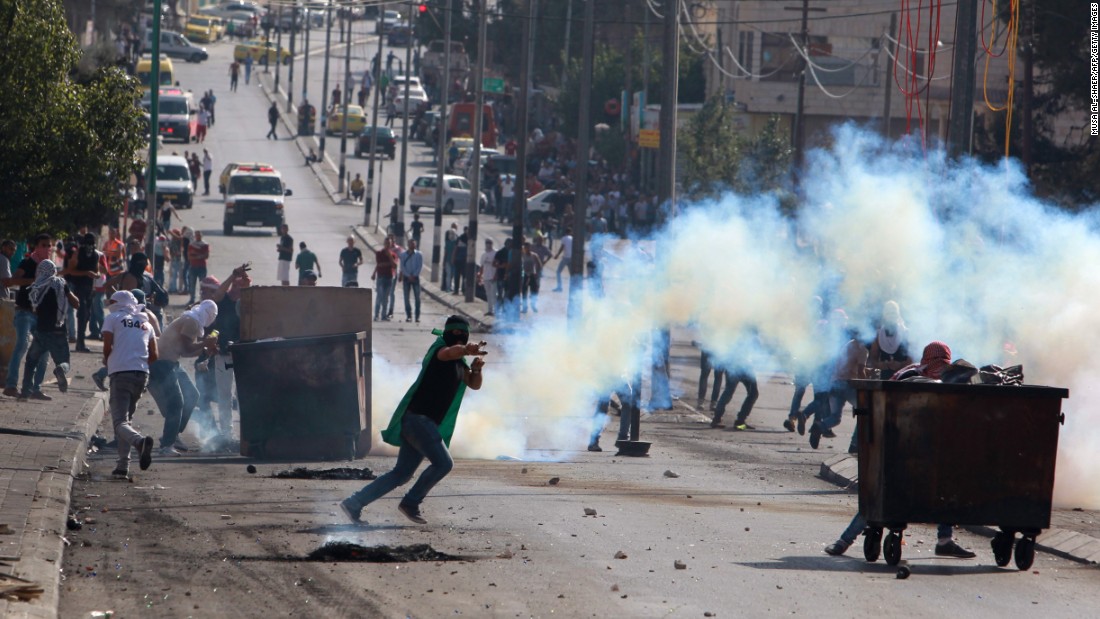 The Gaza health ministry said one protester had been killed by Israeli forces on Friday and 80 others wounded.

The protesters are demanding that refugees be allowed to return to ancestral lands that are now in Israel.

But Israel says the militant group Hamas, which dominates Gaza, is staging the rallies in order to launch attacks.

It has warned that orders given to soldiers about when to open fire have not been changed, despite a storm of international criticism.

Tyres were set on fire in an attempt to create a smokescreen to block the view of Israeli snipers, as hundreds of protesters gathered at five protest sites along the 65km-long (40-mile) Israel-Gaza border.

Israeli troops took up positions on berms on the other side of the frontier and reportedly fired sporadically at people moving towards them.

The Israeli military says its troops will only use live fire against people trying to sabotage the border fence, rolling burning tyres towards it or throwing stones.

UN Secretary General AntónioGuterres has called on all parties to “avoid confrontation and exercise maximum restraint”.