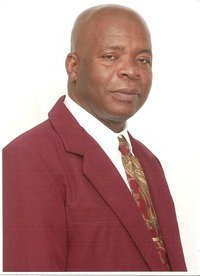 General Secretary of the Dominica Public Service Union Thomas Letang says the Union is dissatisfied with Government’s response to its proposal for salary increases.

And the union has given government until July 8, (Monday) to come to the negotiating table.

Government’s proposal sent to the DPSU on June 19 was discussed by the membership in a closed door meeting on June 20.

Letang says the meeting agreed the proposal did not meet their demands.

“The government is not offering a salary increase to public officer,s but has used the opportunity to inform the union of some of the social services of which it has been providing for some times now,” he said. “The members felt that this has nothing to do with a salary increase, and it was decided that we would acknowledge the…letter… and at the same time… come up with a course of action that we could take in the event that the response after the government would have received our last letter is not satisfactory.”