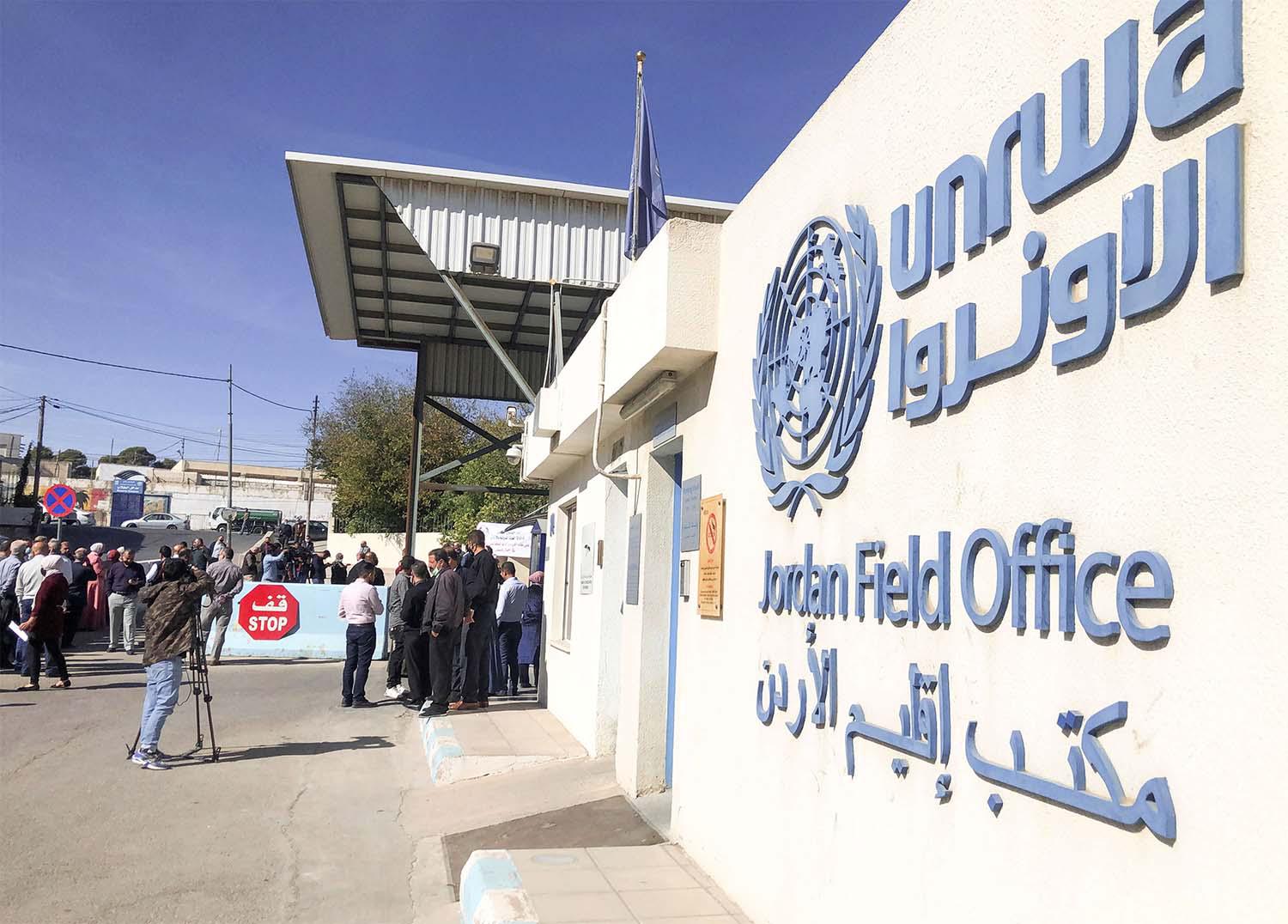 The head of the United Nations agency for Palestinian refugees has said it was unable to pay its 28,000 employees on time this month because of a major funding crisis, warning of potential cuts in vital services to millions of people amid a global pandemic.

UNRWA runs schools, clinics and food distribution programmes for millions of registered Palestinian refugees across the Middle East, mainly the descendants of Palestinians who were forcibly displaced from their towns and villages in what is now Israel in the run-up to its establishment in 1948.

The 5.7 million refugees mostly live in camps that have been transformed into built-up but often impoverished residential areas in the Israeli-occupied West Bank, East Jerusalem and Gaza Strip, as well as Jordan, Syria and Lebanon.

UNRWA head Philippe Lazzarini told reporters in Jordan on Tuesday that the resumption of United States support for the agency this year – which had been halted by the Trump administration – was offset by a reduction in funding by other donors.

Staff went on strike on Monday after being informed last week that salaries would be delayed, but halted the action following mediation.

The Palestinians say the refugees and their descendants have a “right of return” to their homes in what is now Israel, a position supported by host countries. Israel rejects that, noting that if such a right were fully implemented it would leave the country with a Palestinian majority.