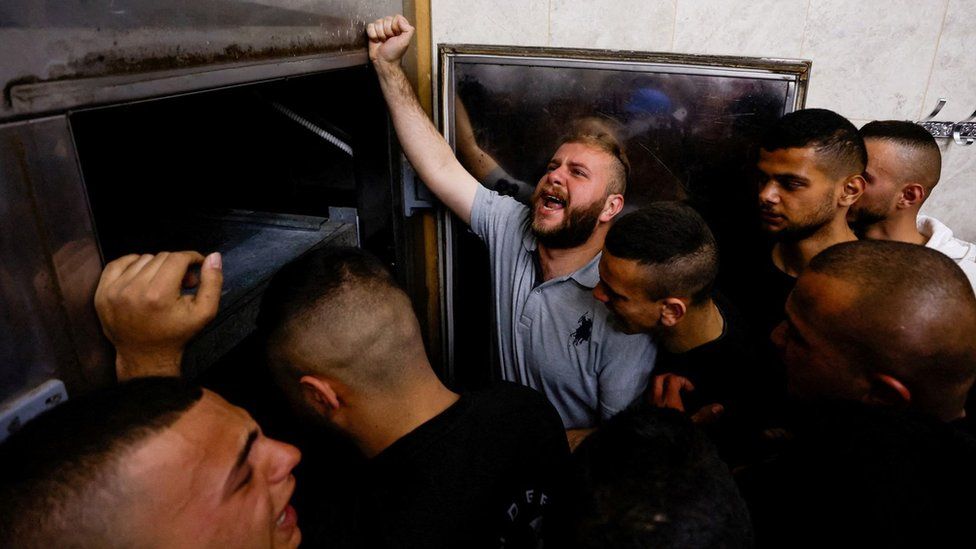 Two Palestinians have been killed in a gunfight that erupted during an Israeli raid in Jenin, in the occupied West Bank, Palestinian health officials say.

Israel’s military said soldiers entered the refugee camp to arrest three people suspected of involvement in a deadly attack in an Israeli city on Tuesday.

They came under fire from Palestinian gunmen and responded, it added.