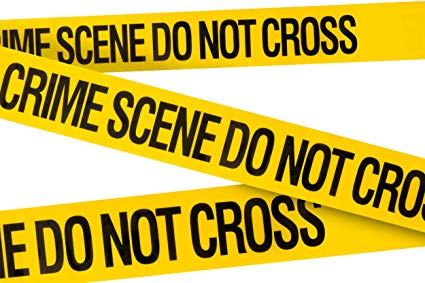 The Dominica Police Force has reported two new murders which occurred over the weekend.

On Friday 29th March 2019 at about 3:30pm, Skith Isles , 53 of Morne prosper was shot with a handgun after having an altercation with a male individual.

He was officially pronounced dead at the Princess Margaret Hospital by a medical doctor and was brought to the Lyndhurst Funeral Home for a post-mortem examination.

On Saturday at Woodfordhill, Ricky Joseph, a male adult was stabbed to death after an altercation with a male individual.

The incident occurred at 4:30pm at Woodfordhill.

Joseph was transported to the Wesley Health Center where he was officially pronounced dead by a medical doctor.

The body was transported to the North-eastern funeral home to conduct a post-mortem examination.

One individual is currently assisting the police with investigations.

Dominica Association of Industry and Commerce to launch CARICHAM This Week

No Response From Health Officials to Nurses Protest