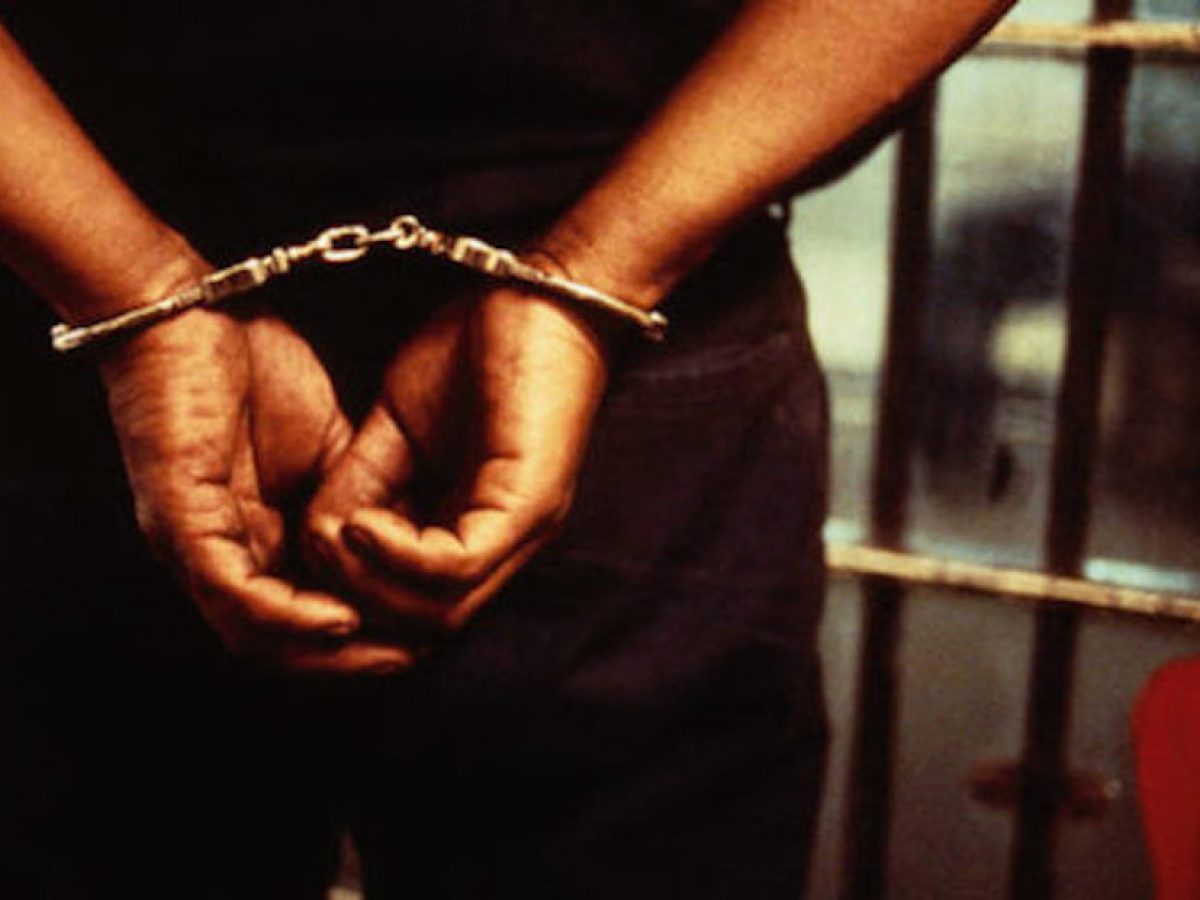 Two men who were involved in armed robberies on Tuesday have surrendered to the police.

Following a shootout with police in the Kalinago Territory, Davidson Alfred of Grand Bay, was pronounced dead, while two others, Javid Alfred and Cesley Anselm of Delice, went on the run.

The three men had been involved in the armed robbery of a shop owner and employees of a Springfield Trading Delivery truck. One of the employees was beaten and shot, but was taken to the hospital in a stable condition.

Police are now reporting that Alfred and Anselm came in to the Police Headquarters with their lawyers. Alfred surrendered on Tuesday, and Anselm on Wednesday.