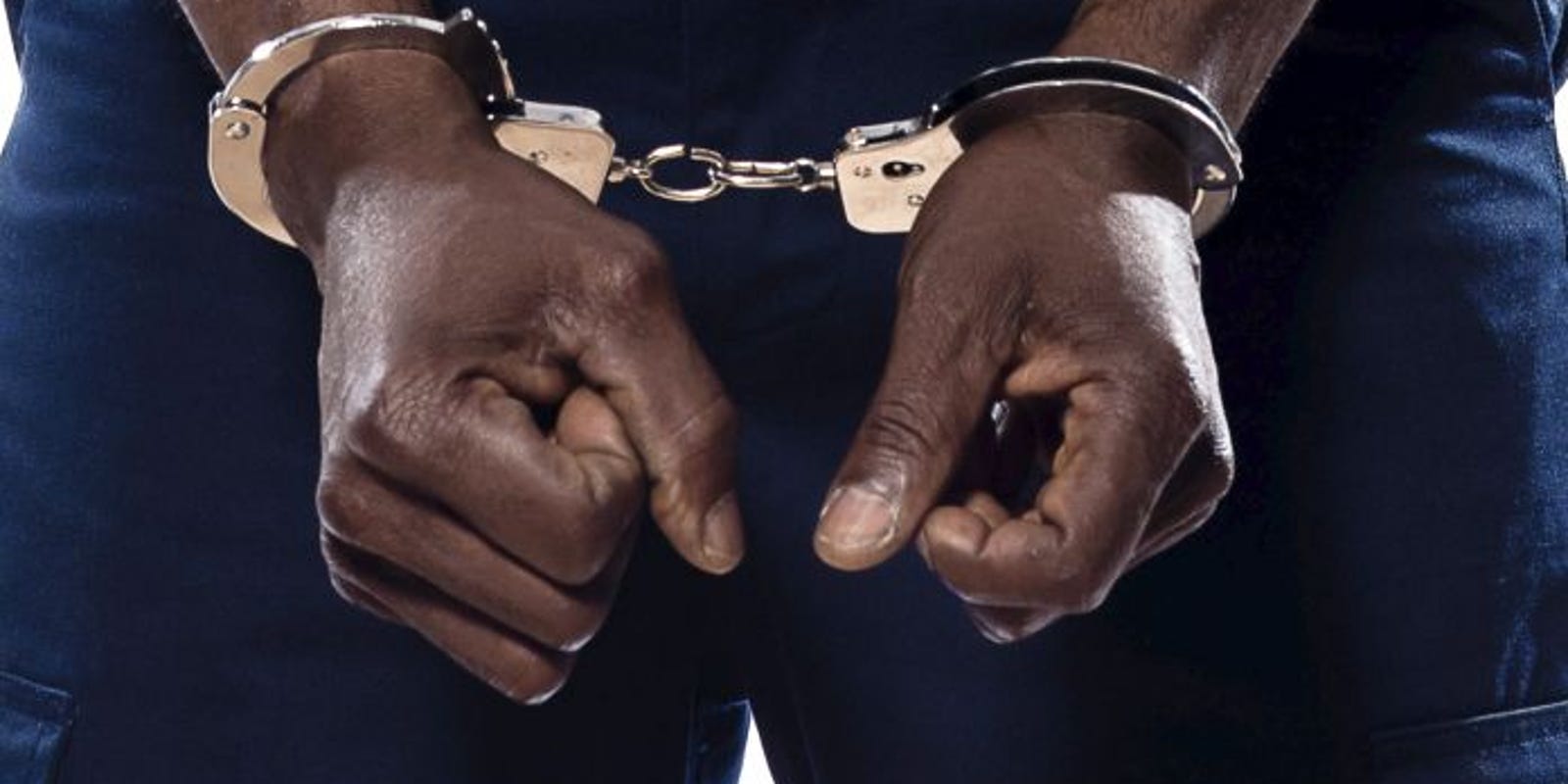 Two Grand Bay men have been charged for the murder of 23-year old Damien Ernest of Kings Hill.

Police reported on Monday that the body of Ernest was found at about 11 am on Saturday, June 27th, 2020 near the Boeri Lake lying face down with multiple gunshot wounds to his body.

Thomas is represented by attorney-at-law, Wayne Norde and Albert has no legal representation yet.

The matter has been adjourned to September 10th, 2020.

The men have been remanded to the Stock Farm Prison.