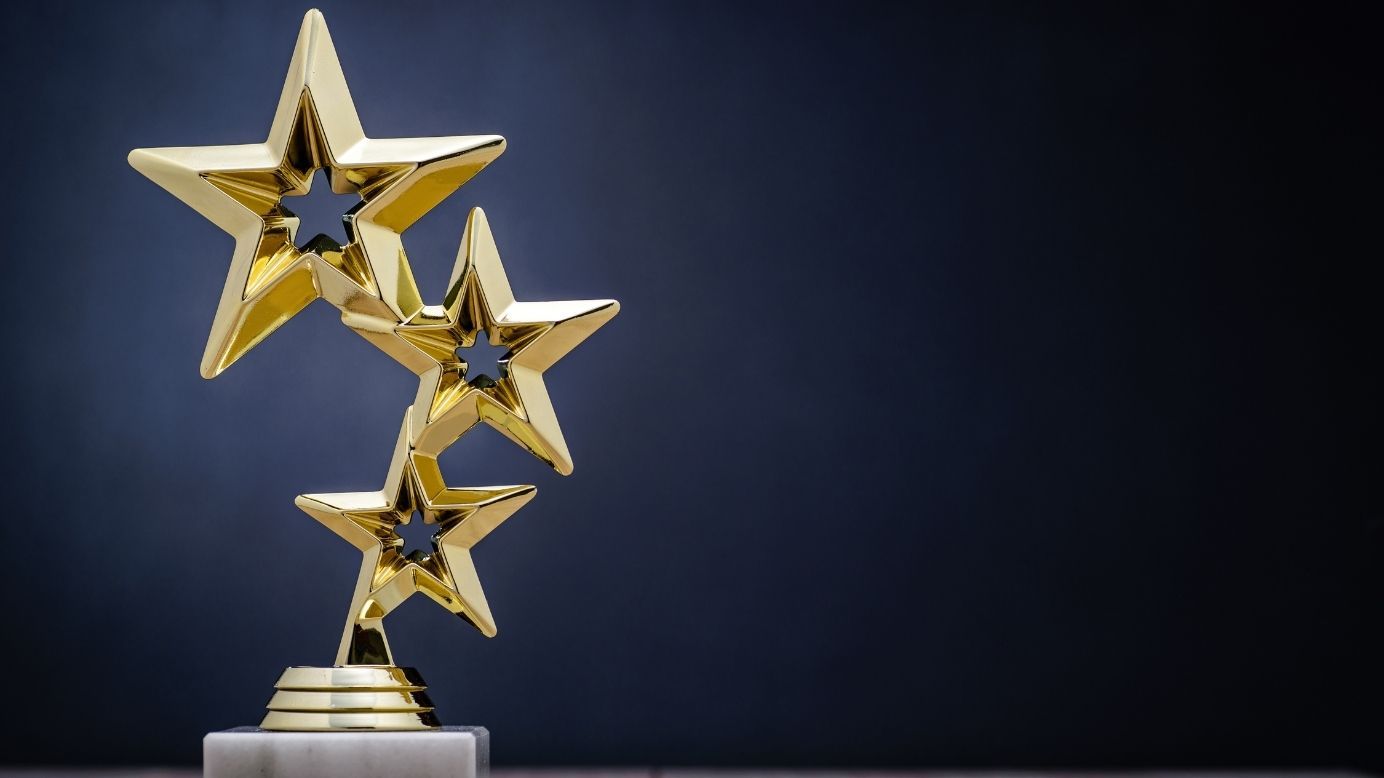 Twenty-four individuals and groups will receive Meritorious Service Awards during the ceremony to observe Dominica’s 44th anniversary of independence on November 3, 2022.

This year, Honourable Reginald Austrie, the Minister for Housing and Urban Development and the Parliamentary Representative for the Cottage Constituency, will receive the country’s highest accolade, the Dominica Award of Honour, for his contribution to politics and community service.

The awards will be handed out on Thursday, November 03, 2022 at the Independence Day Observance Ceremony to be held at the Windsor Park Sports Stadium from 4:30 p.m.