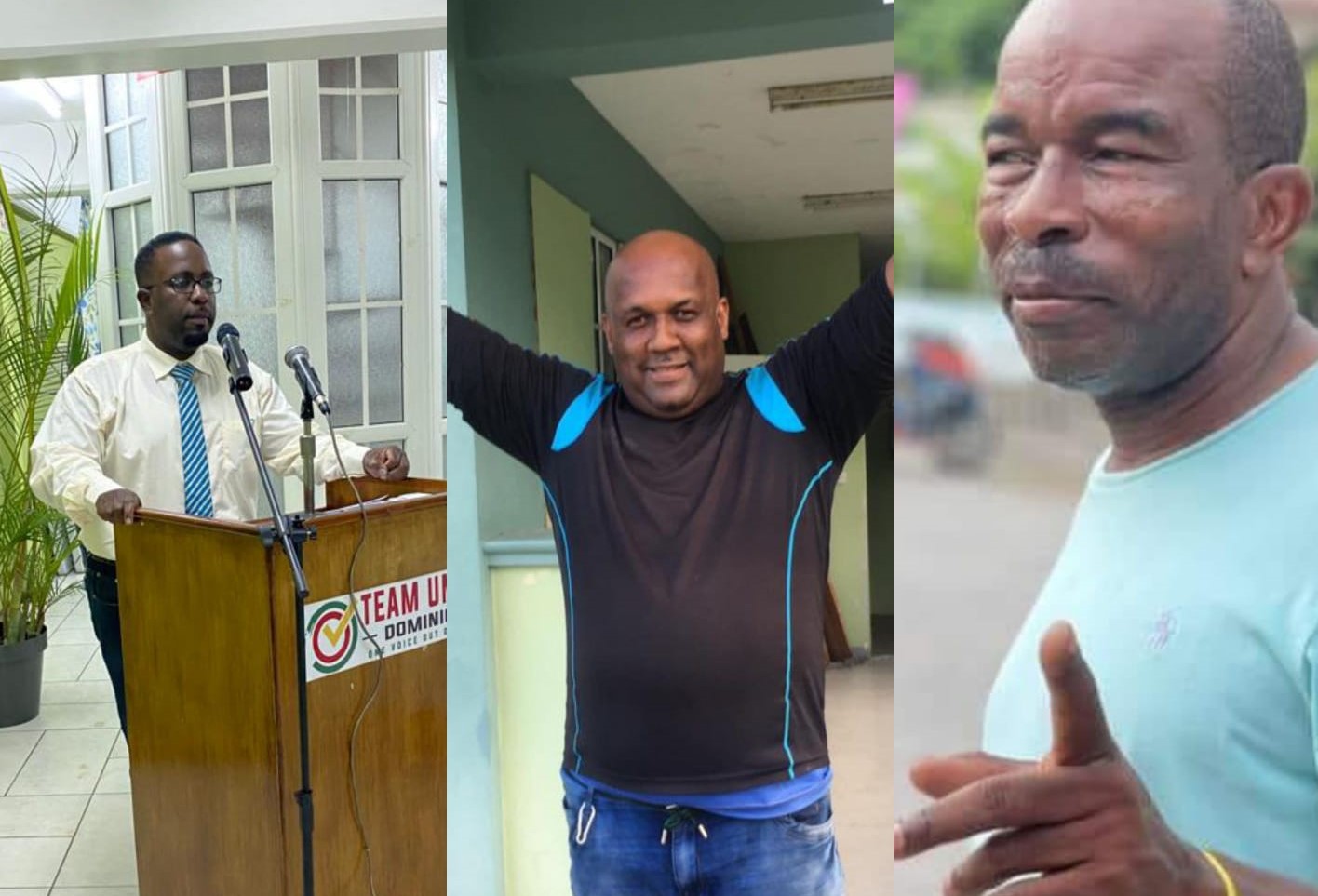 Team Unity Dominica (TUD) has presented their Party’s Candidates who will be contesting the December 6 general elections.

Speaking at a press conference on Thursday, Leader of TUD and representative for the Marigot Constituency Carlos Charles noted his aim for office is to return the spirit of “Unity” within the political arena and change the conversation toward progress.

In that regard, Charles vowed to lead a clean campaign and called on supporters to vote for electoral reform and for a better Dominica.