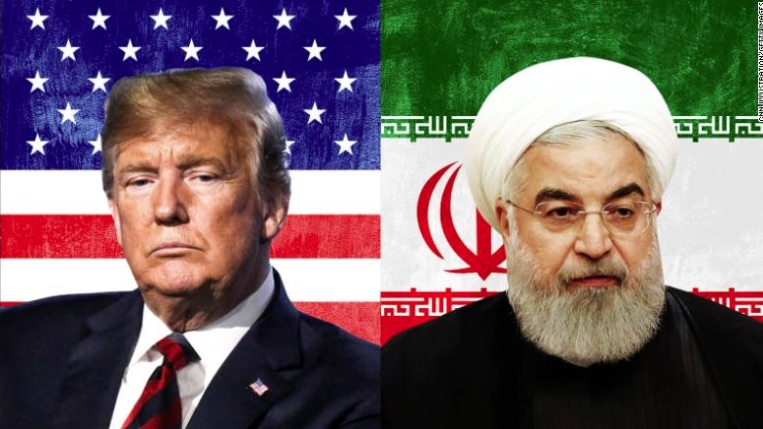 In an early morning tweet, Trump described the measures as “the most biting sanctions ever” and warned they would “ratchet up to yet another level” in November, when US sanctions on Iranian oil will be reimposed.

“I am asking for WORLD PEACE, nothing less!” Trump added.

Trump’s warning appeared to be aimed at the European Union, which is attempting to protect European businesses trading in Iran from facing US sanctions.

US sanctions are being unilaterally reimposed on Iran in waves following Trump’s decision to withdraw from the Iranian nuclear deal earlier this year.

The deal, officially titled the Joint Comprehensive Plan of Action, or JCPOA, is a landmark agreement to restrict Iran’s nuclear program in return for the lifting of international sanctions.

Orchestrated by the Obama administration, it was signed by Iran, some European countries, China and Russia in 2015.

Trump has long been a fierce critic of the deal, calling it “insane” and maintaining that, even with the current restrictions in place, Iran continues to pose a threat to the US.