Trump furious over leak of warning to not congratulate Putin.
Advertisement [the_ad id="17256"] 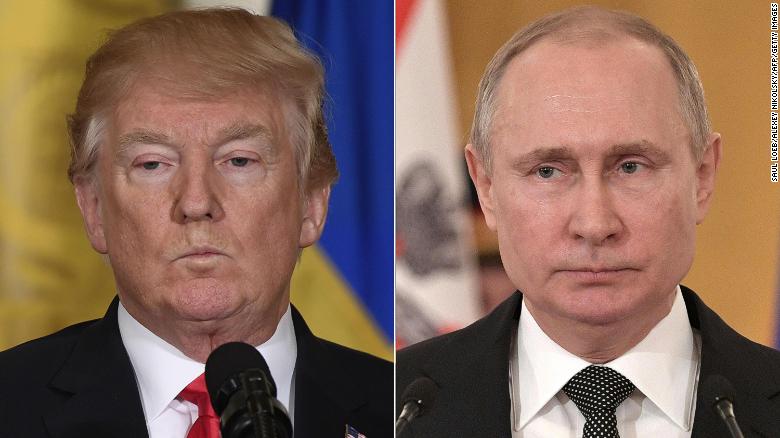 President Donald Trump was infuriated after it quickly leaked that he had been directly instructed by his national security advisers in briefing materials not to congratulate Russian President Vladimir Putin on his recent election victory during their call Tuesday morning, a source familiar with the President’s thinking said.

Trump was fuming Tuesday night, asking his allies and outside advisers who they thought had leaked the information, noting that only a small group of staffers have access to those materials and would have known what guidance was included for the Putin call, the source said.

According to the source, the incident resurfaces his long-held belief there are individuals inside his administration — especially in the national security realm — who are actively working to undermine him.

White House chief of staff John Kelly also is furious that a confidential presidential briefing became public knowledge, a White House official said, and intends to address the matter Wednesday as aides try to figure out who disclosed the warning.