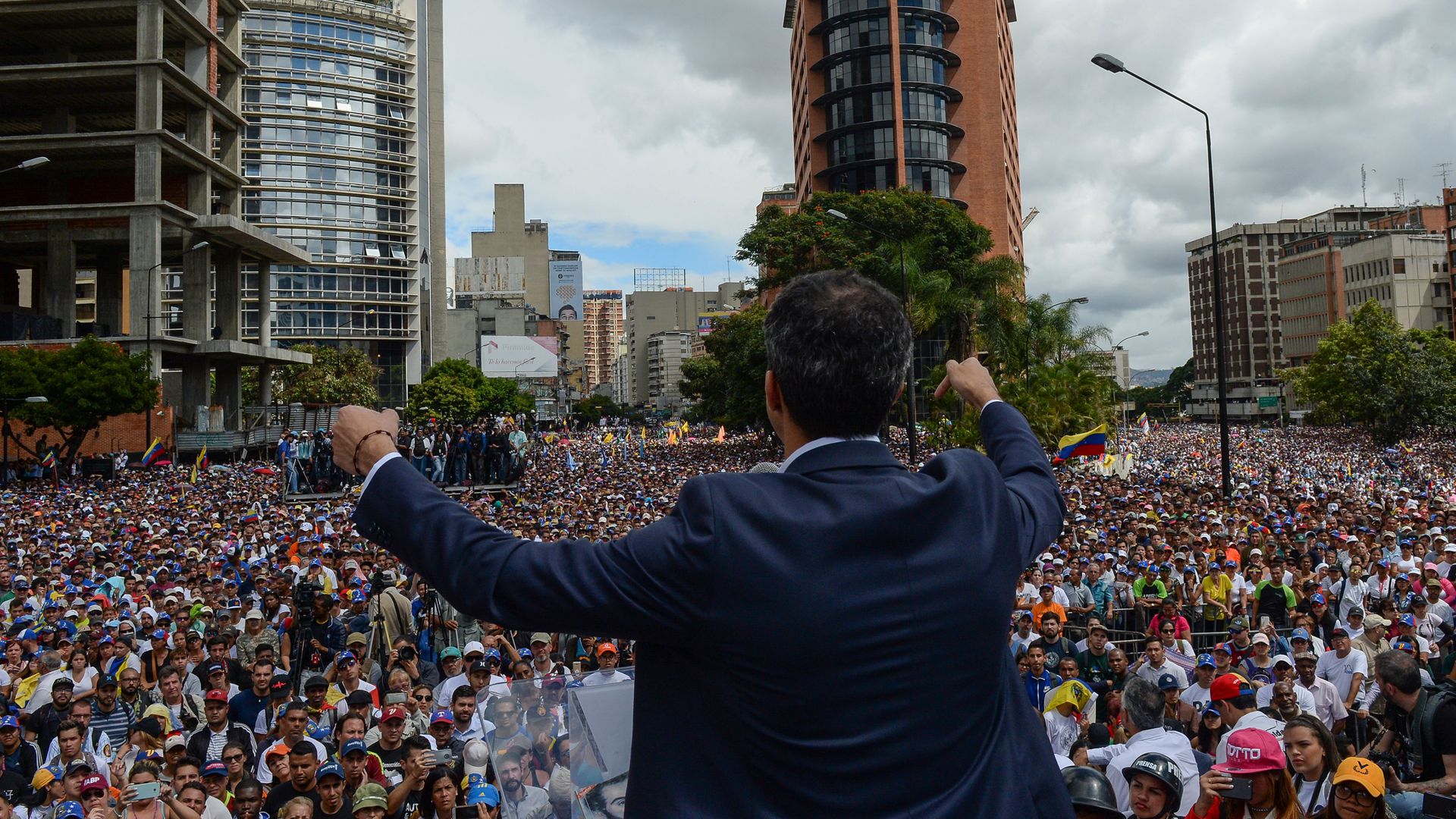 President of Dominica His Excellency Charles Savarin has blamed the United States for Venezuela’s worsening political and economic situation.

And he says, Dominica will continue to stand in solidarity with the embattled South American country.

President Savarin was speaking at the presentation of credentials by His Excellency Jose Durabio Moros Savelli, Venezuela’s new Ambassador to Dominica on Friday.

A crisis concerning who is the legitimate President of Venezuela has been underway since 10th January, when Juan Guaidó, was declared as President.

Mr. Guaidó has been recognized as a leader by more than 50 countries, including most in Latin America and the US.