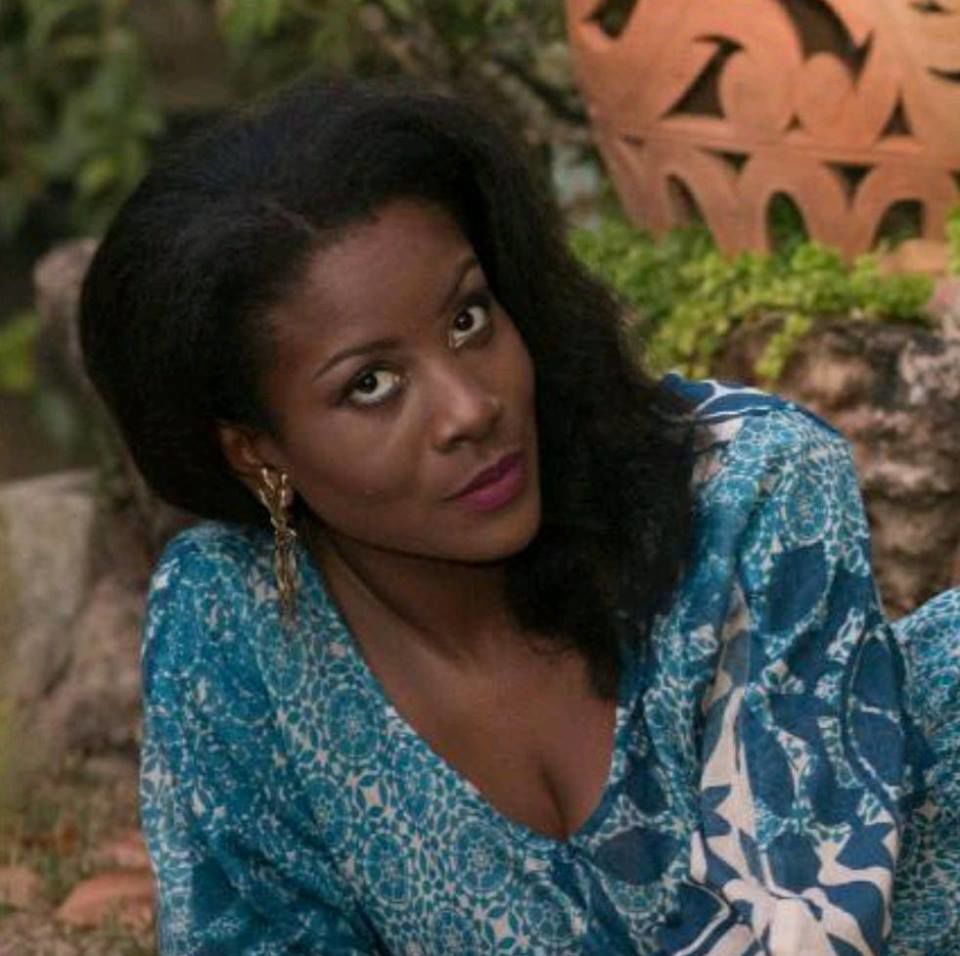 TROUBLE has begun brewing locally in the run-up to this year’s Miss Universe Pageant that is set to take place in Bangkok, Thailand, in December.

It comes in the form of a lawsuit that has been filed against the local Miss Universe franchise, its national director Jenny Douglas and the Miss Universe Organisation located in New York, USA.

The one bringing the legal action is Martrecia Alleyne, the runner-up to Yvonne Clarke in last year’s Trinidad and Tobago beauty pageant. Clarke, later went on to represent this country in the Miss Universe competition in Las Vegas but this did not take place without some controversy.

After she was nominated as Trinidad and Tobago’s delegate, Clarke was stripped of the title and replaced with Alleyne. But not long after that, she was reinstated to the position.

Alleyne is contending that when Clarke was first stripped of the title, she was informed that she was the new delegate and was given a contract in which she was required to fulfil certain obligations.

When Clarke was reinstated for the 2017 pageant, Alleyne said she was told she would have been automatically nominated to represent Trinidad and Tobago in 2018. But soon after that in December of last year, Alleyne said she received an e-mail from Douglas’s agent who informed her that the franchise was restricted from allowing her to represent this country in the 2018 pageant.

But by that time, Alleyne said she had already fulfilled some of her contractual obligations including asking for sponsorship from her employer, Unicomer Trinidad, which provided her with full financial support and also began communicating with charitable organisations.

In addition to that, Alleyne said she had also attended health fairs and workshops to advance the causes of Alzheimer’s disease and bullying, since these were the causes she chose for the 2017 pageant.

Now she is seeking to have High Court judge Justice Frank Seepersad declare that the Miss Universe Organisation breached its side of the contract and make an order compelling it to nominated her to represent Trinidad and Tobago in Bangkok.

She was asking that the court grant her an injunction restricting the organisation from selecting anyone else to represent this country.