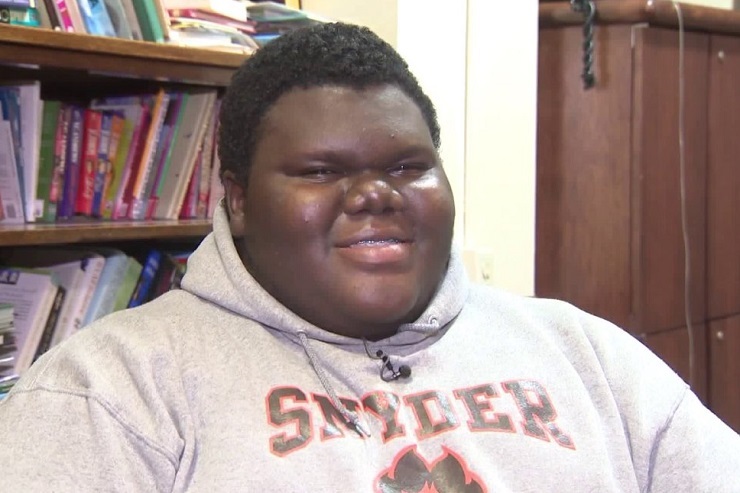 Amid a university admissions scandal that has been dominating headlines in the United States, a teenager born in Trinidad and Tobago is making news for all the right reasons.

Dylan Chidick, 17, who migrated from the twin-island republic when he was seven years old, has overcome homeless and has been accepted into 17 universities after applying to 20 in total.

After relocating to New Jersey with his mother and twin brothers, in search of a better life, the family fell on hard times in 2017 because of the mounting medical bills for the twin boys who suffer serious heart conditions, and they were in and out of homelessness.

Chidick struggled to study in shelters where he and his family were given board. Eventually, the non-profit Women Rising put them in permanent supportive housing, giving Chidick a safe place to study as he pursued his high school diploma at the Henry Snyder High School and worked to help his family.