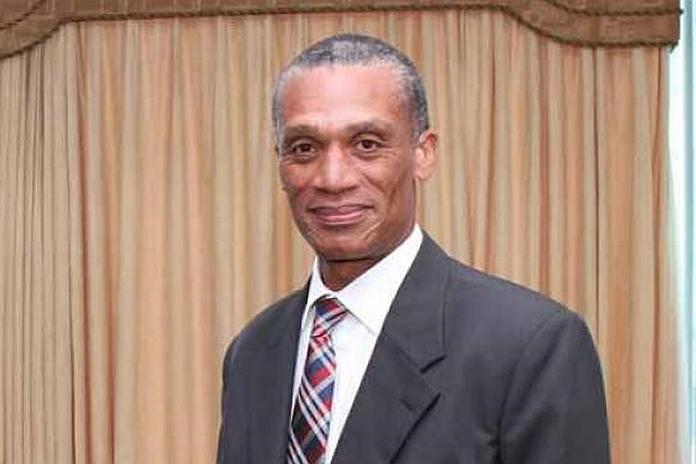 In a scathing and frank post, former Trinidad and Tobago ambassador to the US, Dr Neil Parsan, laid into current minister of foreign affairs, Senator Dennis Moses, for what has been described as a “betrayal” of Dominica by Trinidad and Tobago at Wednesday’s meeting of the Organisation of American States’ (OAS) Permanent Council, and one that done “irreversible damage” to the reputation of Trinidad and Tobago.

At the OAS meeting, Trinidad and Tobago’s ambassador and permanent representative, Anthony Phillips-Spencer, announced that his country would not support a waiver of contributions for Dominica, which was seeking one on its assessed quota contribution to the OAS for the 2018-2019 period, adding that Trinidad and Tobago would instead consider supporting either the “deferral of payments of contributions by member states” and/ or “the implementation of a payment plan”.

Parsan wrote: “What transpired at the Permanent Council meeting of the OAS recently has done irreversible damage to the already precarious standing of TT’s reputation in matters of CARICOM, Western hemispheric and by extension international importance.”

Parsan went on: “An act of God ravaged a neighbour, an ally, a friend — the Commonwealth of Dominica (among other friends). I was somewhat (albeit short-lived) hopeful, when the prime minister of TT extended a humanitarian hand of support. This is what friends do — they help, even if it means they are momentarily discomforted. My God — I was so wrong in my hope. We gave hope and we ripped it away in the glare of the international community. We spat vitriolic betrayal in the face of a friend, in public, with no explanation

The Ministry of Health is concerned over the heavy migration of nurses since Hurricane Maria.