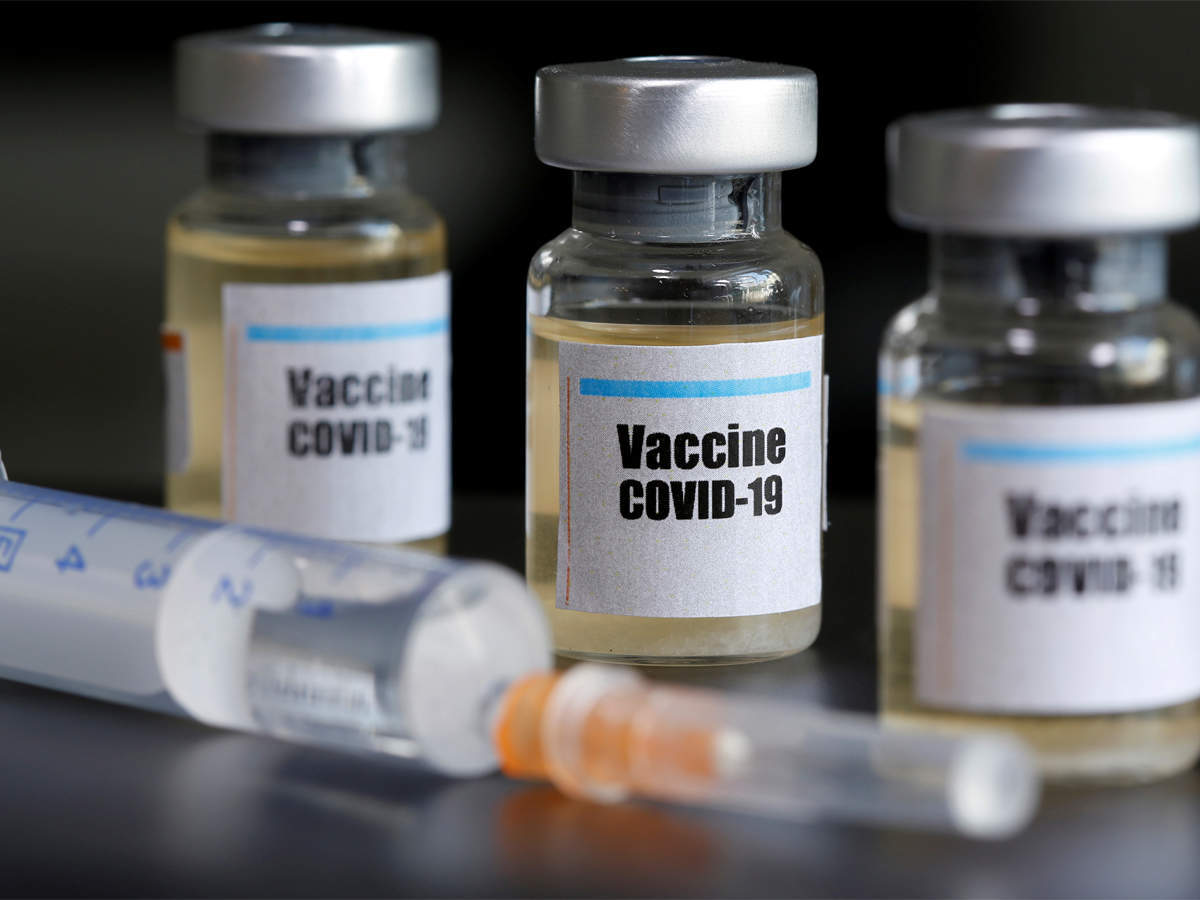 Indian High Commissioner Arun Kumar Sahu has said that Trinidad and Tobago could still get a donation of COVID-19 vaccines from his country, however, no date has been given for when that will happen.

His comments came ahead of a meeting between him, Foreign and Caricom Affairs Minister, Senator Dr Emery Browne, who said the discussions were fruitful and the two sides agreed to work together on the vaccine issue.

Sahu’s comments on Sunday came as he and Prime Minister Dr Keith Rowley disagreed publicly over whether a vaccine facility was made available to Caribbean Community (Caricom) member states.

In a statement on Sunday, in which he said he noted the “controversy around India’s possible vaccine donation to Trinidad and Tobago and the role of the High Commissioner in it”, the diplomat said the twin-island republic’s request for a vaccine donation may have been too late, however, efforts will still be made to assist.

“Keeping in view the long-standing historical, cultural and people-to-people contacts between India, Trinidad and Tobago, efforts are being made to supply some vaccines to T&T. However, no time frame could be indicated at this stage,” Sahu said.

Last week, Prime Minister Rowley said he had checked and found that no member nation of Caricom, which he currently chairs, had been officially told of the 500,000 COVID-19 vaccines on offer from India.

Antigua to place some prisoners on house arrest