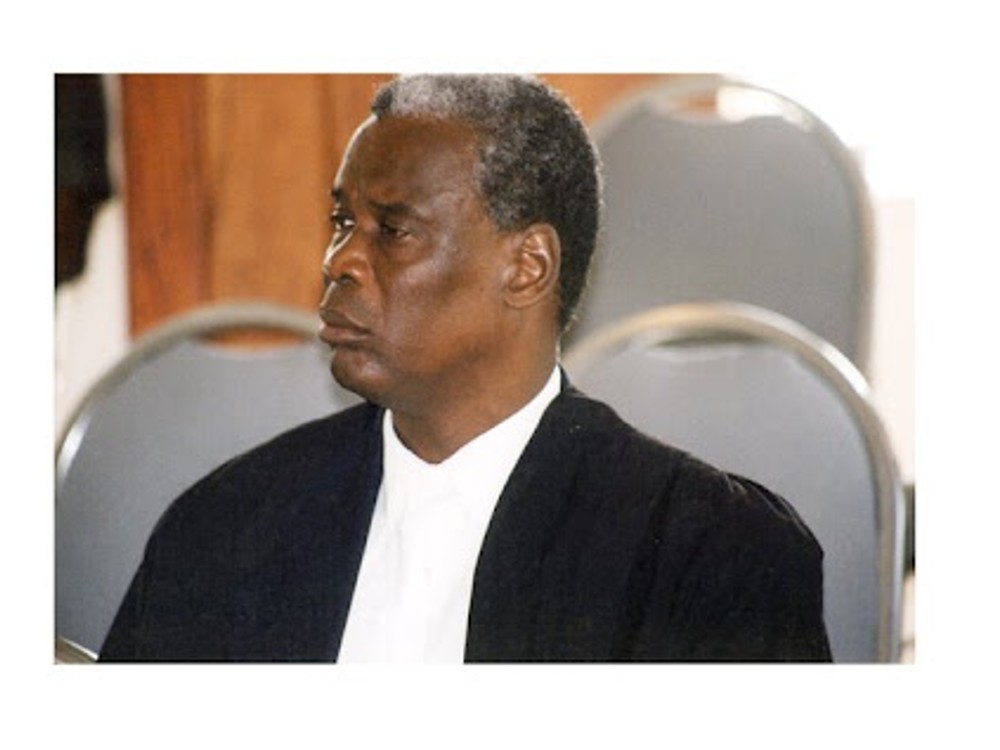 A Special Sitting of the High Court of Justice of Dominica was held in honor of the memory of the late Dr. William E. Para Riviere, who was up to his passing on November 30th, a practicing Attorney-at-Law in Dominica.

At the sitting of the High Court, the Honorable Justices, local Legal Practitioners, including the current Attorney General and other Former Attorneys General paid tribute to the former Attorney -at – law and extend condolences and words of comfort to the family of the deceased who will also attend that special sitting.

Former Attorney General Bernard Wiltshire says he and Riviere shared a longstanding friendship, dating back to their time in the U.S and U.K. Wiltshire says they were neighbours in Manhattan, while he studied at Colombia University and Riviere was a professor at City University of New York.

President of the Dominica Bar Association, Heather Felix-Evans says that from the stories heard about Dr. Riviere, we can agree that he was a very academically inclined and bright individual.

RayAsta Foundation Donates $50,000 Worth Of State-Of-The-Art Science Equipment To SMA

Date Has Been Set For National Calypso Elimination