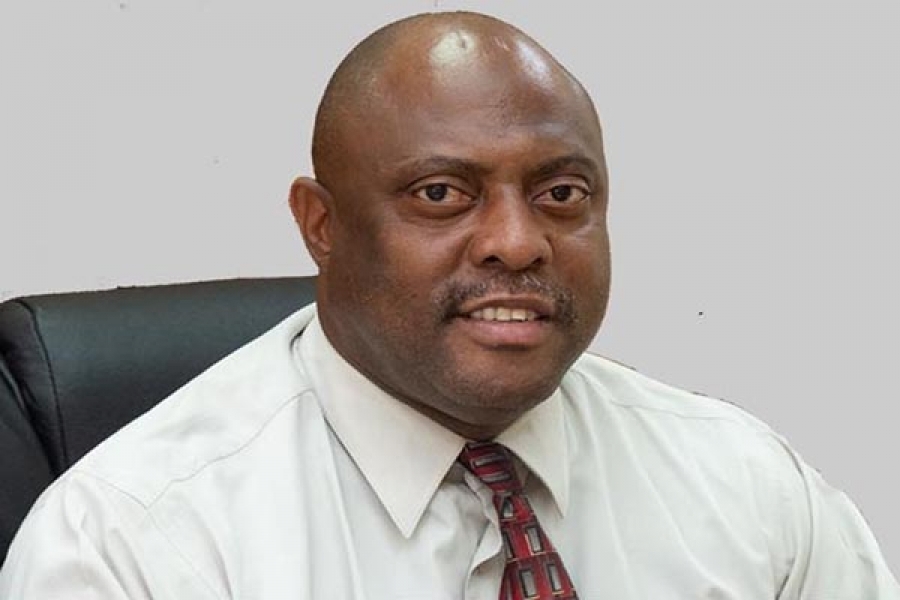 Speculation is rife that the prime minister could stall his relationship with the US speaking out publicly on the US/Cuba Trade Embargo.

There have been suggestions that Prime Minister Skerrit should think twice when speaking on this issue as it could in some way affect the country in the long run. However, Minister Douglas does not believe it will have any negative impact on Dominica as democracy allows for any country to speak on any without being penalized.