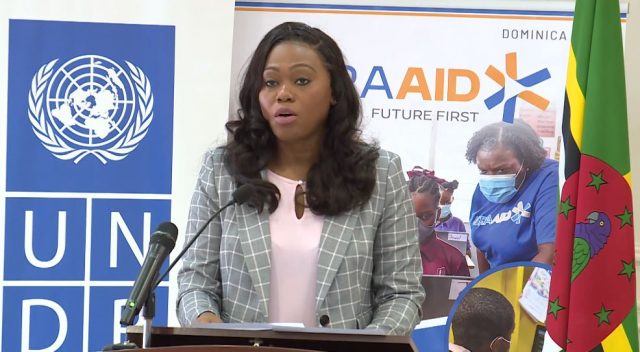 An estimated three thousand direct and indirect jobs are to be expected from the international airport.

Minister of Tourism, International Transport, and Maritime Initiatives Denise Charles made the announcement during her debate at the House of Assembly on Monday.

Currently, the airport site is being cleared by local contractors in preparation for further geotechnical works and the contractor’s actual site works, according to the International Airport Project’s Facebook page.

Charles has appealed to the youth to position themselves to capitalize on the job positions that will open when the international airport becomes operational.