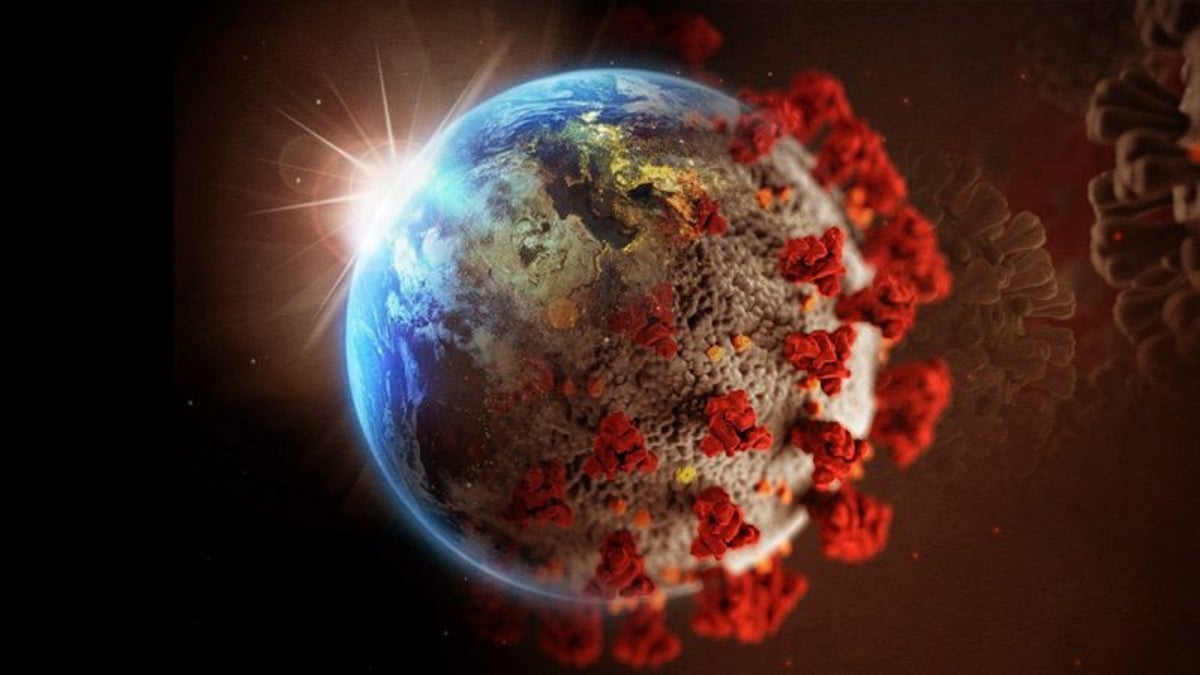 Global confirmed coronavirus cases surpassed 3 million on Monday, as the United States neared 1 million cases, according to a Reuters tally.

It comes as many countries are taking steps to ease lockdown measures that have brought the world to a standstill over the past eight weeks.

The first 41 cases were confirmed in Wuhan, China, on Jan. 10. The 3 million confirmed infections in less than four months are comparable in number with the roughly 3-5 million cases of severe illness caused by seasonal influenza around the world each year, according to the World Health Organization.

An average of 82,000 cases have been reported per day in the past week. Over a quarter of all cases are in the United States, and over 43% have been recorded in Europe.

The death toll from the virus stood at more than 205,000 as of Monday, and almost one in seven reported cases of the disease has been fatal.

IMF Executive Board approves US$65.6 million in Disbursements to Dominica, Grenada and St Lucia

Bars to remain closed despite lifting of ban on liquor licenses