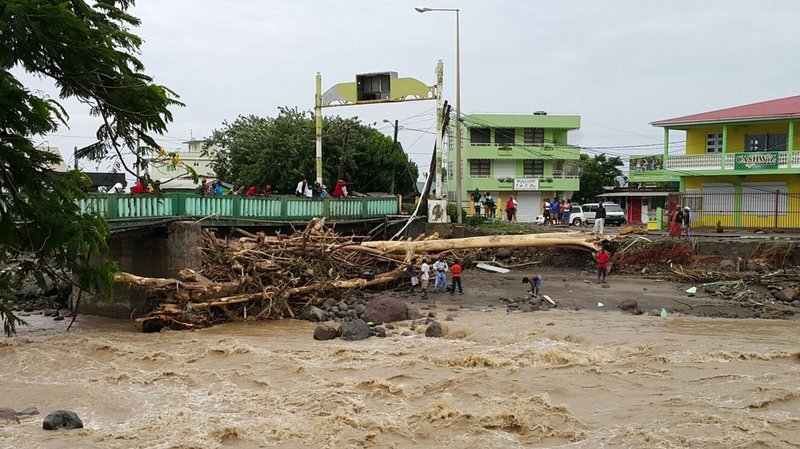 Today we remember those who perished during the passage of Tropical Storm Erika, at the time, the worst natural disaster to hit Dominica since 1979’s Hurricane David.

Today marks the fifth anniversary of the devastating storm.

On August 27, 2015, Tropical Storm Erika lashed the island for hours overnight, leading to rainfall accumulations up to 33 inches in some parts.

The heavy rainfall triggered catastrophic floods damaging hundreds of homes and displacing thousands of people. The hardest hit community was Petite Savanne, which was evacuated and subsequently abandoned.  Over 30 people perished across the island.

The residents of Petite Savanne have since been relocated to Bellevue Chopin to new homes built by the Government of Dominica as they continue to put the pieces of their lives back together.