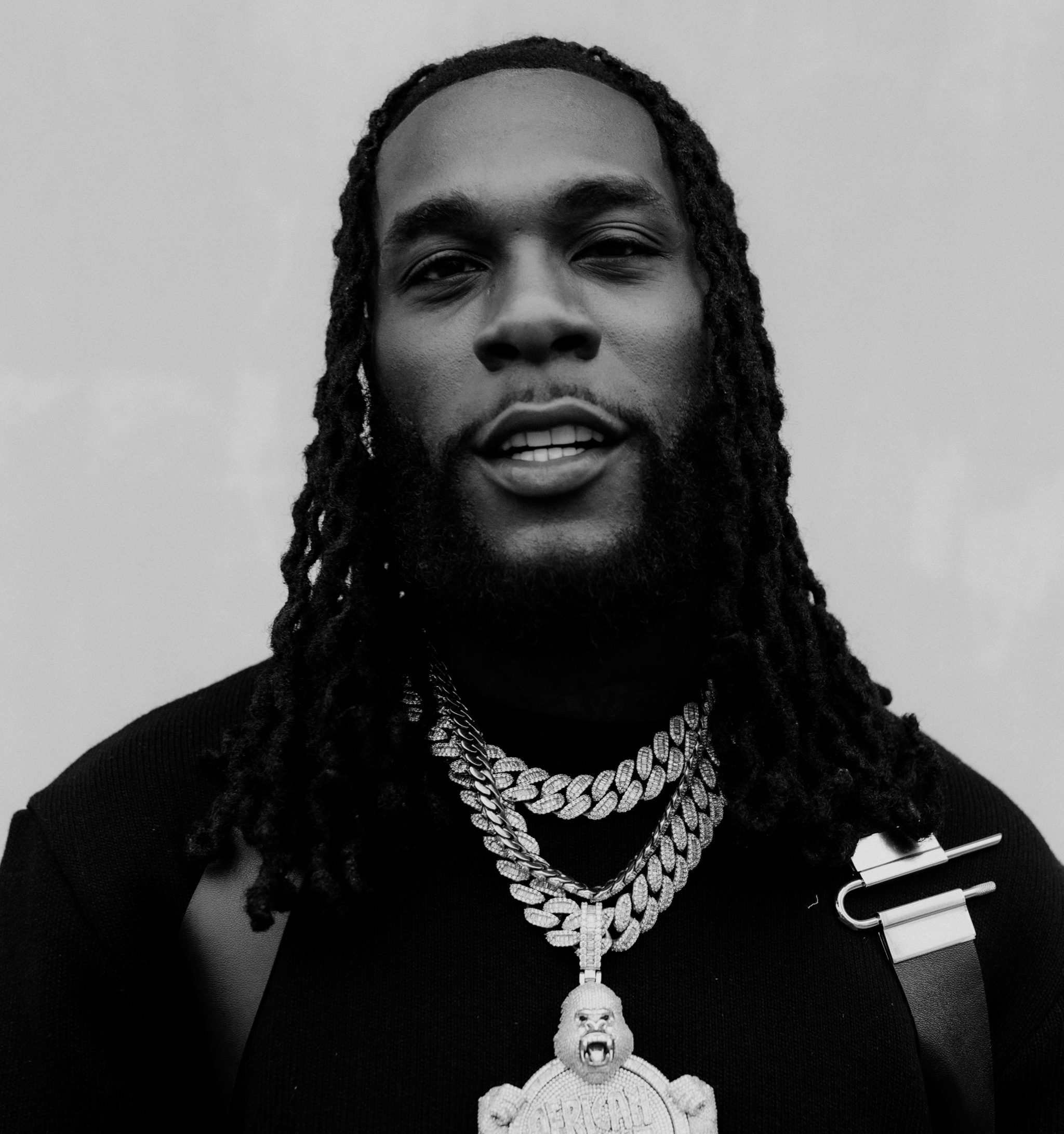 Bridgetown, Barbados: 17th May, 2022 – The Grammy-winning Nigerian artist, who is on the
cover of the latest issue of Billboard magazine, will be the first Afropop star and international act
to perform at Tipsy Barbados in July during the island’s annual Crop Over festival.

Born Damini Ebunoluwa Ogulu, Burna dubs his own style as “Afro-fusion”: a mixture of sounds
from the continent along with global strains of hip-hop, EDM, and pop and is widely known for
international hits like “Ye,” “On The Low,” “Kilometre,” and “B. d’Or”. 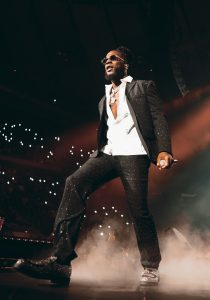 “With history-making shows headlining the Hollywood Bowl and most recently, selling out the
prestigious Madison Square Garden, we are truly honoured and privileged to have an artist of
Burna Boy’s caliber not only touch the Tipsy stage but also perform in Barbados during Crop
Over,” said Crystal Cunningham, Public Relations Consultant for Twisted Entertainment, the
official promoter of Tipsy All White Party and the Barbados leg of Burna Boy’s 2022 Love,
Damini Summer tour.

Described as one of the defining musical acts of today’s African diaspora, Burna Boy was
nominated at the 2022 Grammy Awards for Album of the Year (for contributions to Justin
Bieber’s Justice) and Best Global Music Performance (for “Do Yourself”). He will perform live
on July 17th for the 2022 edition of Tipsy All White Party in Barbados alongside Kes the Band,
Voice and Hypasounds.

The tour announcement follows Burna Boy’s mainstage performance at the Billboard Music
Awards where he performed two songs (“Last Last” & “Kilometre”) from his recently announced
album, LOVE DAMINI, due for release on June 30th at 7PM EST/July 1st at 12AM in time for
his 31st birthday. In his recent Billboard cover story, Burna exclusively spoke to the album’s
personal meaning. His latest single “Last Last,” which was launched alongside an official visual
directed by Burna himsel, includes a notable sample of Toni Braxton’s “He Wasn’t Man
Enough.” Produced by Chopstix (Burna Boy’s “Outside”) the earworm captures Burna singing
with startling candor on broken hearts, mistakes, and consolations in a playful yet impactful
sound that has become his very own soundtrack.