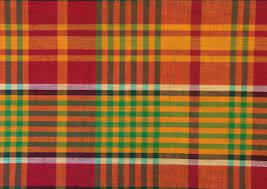 The lead up to this year’s World Creole Music Festival will be void of one anticipated event namely Creole in the Park hosted annually by telecommunications company FLOW.

In efforts to fill the void, Dominica’s government through the Ministry of Blue and Green economy, Agriculture and National Food Security, has decided to host Ti VIllaj Kweyol as a substitute event ensuring patrons will not be deprived of entertainment.

Communications officer in the Ministry of Blue and Green economy, Agriculture and National Food Security Petra Grell-Shillingford says the event was created for patrons to experience much of the island’s cuisine, art and culture in one space.

According to Shillingford, local festivals will be replicated on a smaller scale at Ti Villaj Kweyol.

Local cuisine will also be a prominent feature of Ti Villaj Kweyol with Cassava taking the lead as the most resilient crop.