Theresa May has divided her top team of ministers into two working groups to hammer out their differences on Brexit.
Advertisement [the_ad id="17256"] 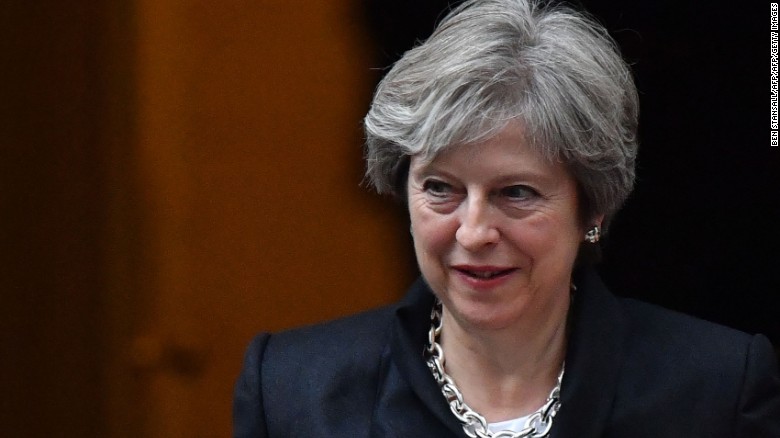 The cabinet is split over how to manage customs arrangements with the EU.

Brexiteers such as Boris Johnson are against Mrs May’s preferred option of a “customs partnership”, which is backed by Remain-voting ministers.

Mr Johnson’s preferred model relies on technology to minimise customs checks. The EU has expressed doubts about whether either option would work.

The prime minister has said further work is needed to come up with a solution that will deliver on her promise of frictionless trade without the need for a hard border between Northern Ireland and the Republic.

She is under pressure to find a solution to present to the EU at the next round of Brexit talks, with just five months left to get an agreement on post-Brexit trade, so it can be ratified before Britain leaves in March next year.

Mr Johnson and Chancellor Philip Hammond – who are thought to have been at loggerheads over the customs issue – will not play a role in either of the two working groups.