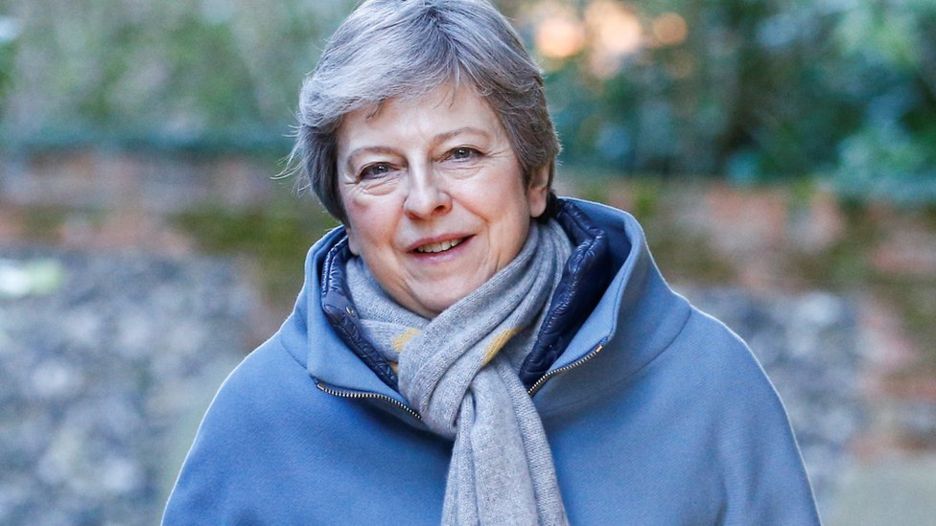 Theresa May is writing to the EU to ask for Brexit to be postponed until 30 June with the option of a longer delay, cabinet sources say.

One minister told the BBC’s Laura Kuenssberg there was “no agreement” around the cabinet table.

Another source expressed frustration that the prime minister did not make a clear indication of the option she would actually argue for.

Under current law the UK will leave the EU with or without a deal in 10 days.

The prime minister says the UK will need a short extension to get the necessary legislation through Parliament, if MPs back her withdrawal deal.